The state government has locked in a location for Western Australia’s first open-range zoo, which is expected to cost up to $100 million to develop. 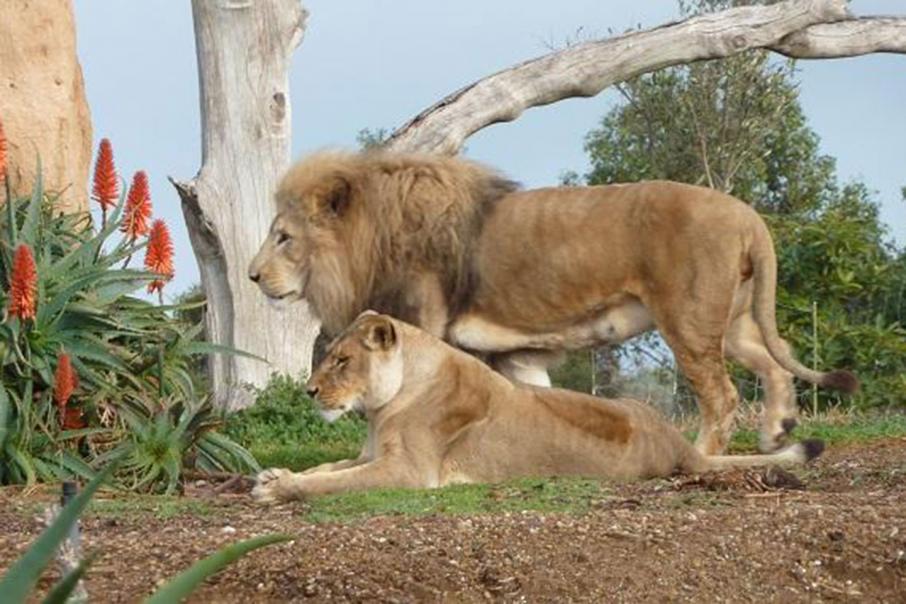 The state government has locked in a location for Western Australia’s first open-range zoo, which is expected to cost up to $100 million to develop.

The zoo will be located on 700 hectares of land in Chittering next to the Avon Valley National Park, about an hour and a half away from the CBD, and is expected to take between five and 10 years to develop at a cost of between $50 million and $100 million.

“This is a truly spectacular site next to the Avon Valley National Park that has all the features needed to make an open range zoo attractive to international visitors,” Premier Colin Barnett said.

“The landscape and vistas are striking, exceeding those of other open range zoos in Australia, and even globally. The undulating land and scattered rock outcrops create excellent opportunities for the viewing of animals.

“It’s close to Perth, the Swan Valley and the Avon Valley and offers other recreational opportunities such as nature-based tourism, camping and bush walking.”

The premier said 280ha of the 700ha of land was already cleared.

Environment Minister Albert Jacob said one of the benefits of an open-range zoo was the ability to offer the state greater involvement in vital breeding programs for herd species.

“In the longer-term, it could become an important centre for breeding threatened exotic species as insurance populations for the future,” he said.

“Perth Zoo’s focus on wildlife conservation has greatly enhanced its reputation and attractiveness as a destination.

“If the zoo can expand in an open range setting, it will continue to build its global reputation.”

There are currently four open-range zoos in Australia; two are located in Victoria, one is in NSW and the other is in South Australia.