Sirius Resources has secured $440 million to fund the development of its Nova nickel mine, coinciding with it receiving mining approval from the Department of Mines and Petroleum.

Sirius Resources has secured $440 million to fund the development of its Nova nickel mine, coinciding with it receiving mining approval from the Department of Mines and Petroleum.

The company said record low interest rates, no hedging requirement, early repayment flexibility and the ability to retain a significant proportion of its current cash holdings provided it with a highly flexible and competitively priced financing package.

According to a definitive feasibility study released in July, the Nova project will cost about $473 million to develop.

Sirius raised $189 million for Nova in July, through the fourth largest placement by a Western Australian company this year.

In an announcement today, the company said it had signed a Syndicated Facility Agreement to fund the project.

ANZ Banking Group, BNP Paribas, HSBC and Westpac will each participate equally in the facility.

Sirius announced in October that the four banks would be mandated to find the $330 million that it estimated at the time.

It said today the $440 million limit took advantage of the low interest rate environment and would ensure that the project was amply funded.

Sirius managing director Mark Bennett said the company was on track to begin the development and construction of Nova early in the New Year.

“This well-structured and low cost $440 million facility in combination with Sirius’ current strong cash position of approximately $250 million and forecast low cost of nickel production positions Sirius with an enviable degree of flexibility to benefit from a wide range of future scenarios without the need to seek further debt or equity funding,” Mr Bennett said.

The debt facility comprises a project development tranche of $420 million and a cost overrun tranche of $20 million, with Sirius having no requirement to fully draw the facility.

Surplus operating cash is available to be distributed from the project to Sirius, subject to undisclosed conditions.

The facility will be drawn down in stages, with the first draw-down expected to occur in mid-2015.

Development of the underground mine together with construction of the village, access road, airstrip and tailings storage facility is due to commence in early 2015, subject to receipt of the remaining permits.

The company also said it was at an advanced stage of negotiations with several potential customers for part of its forecast nickel and copper concentrate production.

The company last month named the preferred contractors for works at Nova, however it did not disclose contract values.

Sirius shares closed the day up 5.4 per cent to $2.35. The company’s share price has peaked to around $4 per share throughout the year, most recently reaching this level in September. 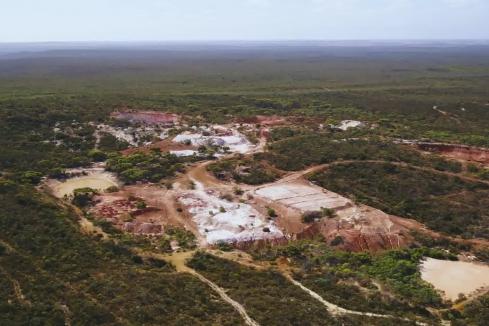 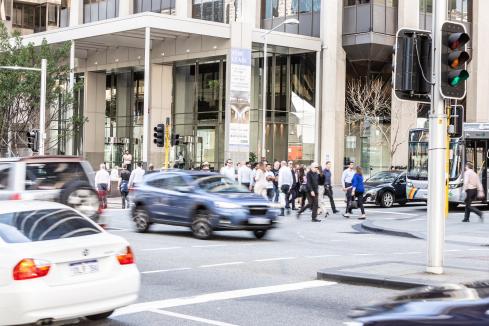