Sirius buys out Creasy at Nova for close to $200m 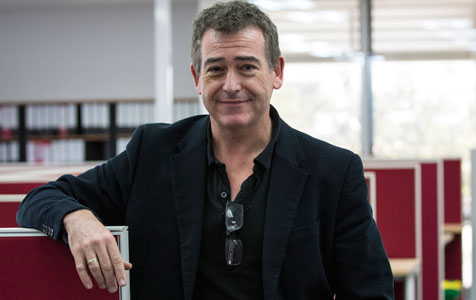 Sirius said today it would pay Mr Creasy’s Ponton Minerals $28 million in cash and issue 70.6 million shares to pay for the acquisition, which is conditional on receiving approval from the company’s shareholders.

Sirius will also issue a 0.5 per cent net smelter royalty, payable only on production resulting from future discoveries outside the Nova-Bollinger deposit’s mining licences.

Gaining 100 per cent control of the deposit is expected to deliver Sirius significant financial and timing benefits, as well as a raft of operational cost savings by avoiding the need for a joint venture.

Sirius also said the acquisition would help it secure more favourable financing and off-take terms for the deposit.

“Reaching agreement to consolidate 100 per cent ownership of what we believe will emerge as one of Australia’s leading nickel mines is an important milestone for Sirius and its shareholders,” managing director Mark Bennett said in a statement to the ASX.

“The agreement has been structured in a manner which delivers Sirius 100 per cent ownership, yet leaves us with a significant cash position to complete the definitive feasibility study and continue with an aggressive exploration program.

“Mark Creasy’s desire to receive the majority of the consideration in Sirius scrip is a measure of his confidence in the project and the future of the company.”

Analysts at Euroz Securities said the transaction would add certainty to Sirius' future capital structure and asset ownership, which should result in more market interest.