Murchison announced today that it would accept Sinosteel's takeover offer for its 9.2 per cent stake in Midwest, valued at $135 million.

This followed yesterday's announcement that three Midwest directors, including major shareholder David Law, who holds a 13.2 per cent stake, would resign from the Midwest board.

This raised the expectation they would also accept Sinosteel's offer.

That would lift Sinosteel's stake to nearly 85 per cent, with US investment fund Harbinger Capital, which has been closely aligned with Murchison, the only major shareholder yet to accept.

Sinosteel's offer, pitched at $6.38 per share, is due to close on Monday with the Chinese company today announcing it would not be extending its deadline.

Murchison had previously lodged its own takeover offer for Midwest but gained little support.

Murchison today said the $135 million cash boost is in the best interest of its shareholders, given the state of world financial markets over the past three months.

Proceeds from the sale will be primarily used to develop Murchison's exisiting projects.

Sinosteel also holds a 2.4 per cent interest in Murchison. 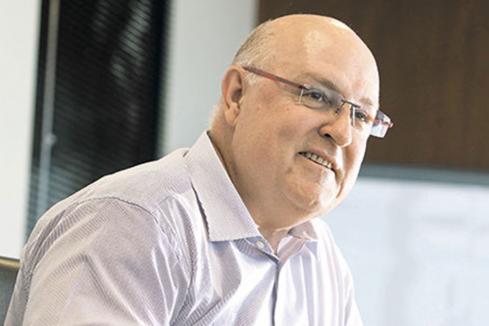