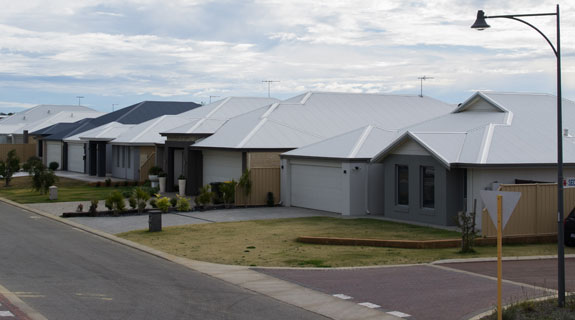 New home sales have continued on the trajectory followed throughout much of 2015 in Western Australia, falling 4.9 per cent in the month of July, according to the Housing Industry Association.

The result is the third consecutive month of decline, following a moderate fall of 0.9 per cent in June.

In the three months to the end of July, the volume of sales was down 8.4 per cent, compared with the same time last year.

There have been only two months in 2015, April and May, where new home sales have increased, according to the HIA’s stats.

“Both HIA detached house sales and ABS detached house building approvals have been on a downward trend for some considerable time now,” the HIA said.

“HIA’s forecast is for new detached house commencements to fall by 18 per cent in 2015-16 and there is currently no justification to alter that outlook.”

Nationally, new home sales eased back 1.8 per cent in July, the second decline in the last three months.

However, the HIA said new home sales remained at historically high levels across all capital cities, albeit with a mild downward trend.

“The prospect for a further increase in new home construction in 2015-16 is modest,” the HIA said.