Subiaco-based medtech startup Singular Health is seeking up to $6 million ahead of a planned ASX listing next month. 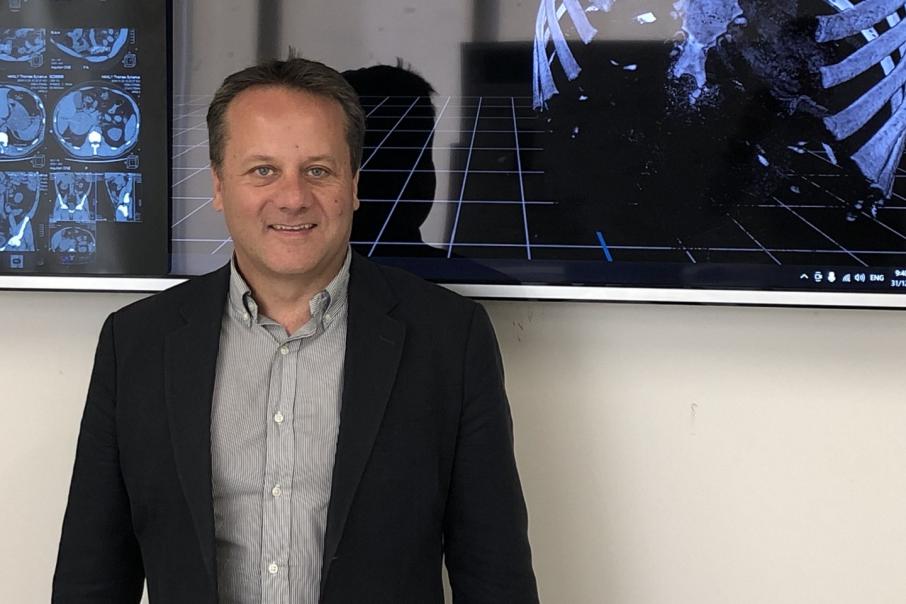 Subiaco-based medtech startup Singular Health is seeking up to $6 million ahead of a planned ASX listing next month.

The company, founded in 2017 and led by managing director Thomas Hanly, had previously indicated it intended to list on the ASX by September of last year, having sought $1 million in a pre-IPO round.

According to the company’s prospectus, the company’s revenue primarily comes through sale and subscription revenue from its proprietary Volumetric Rendering Platform, which allows doctors and surgeons to interact with VR-rendered scans and imaging.

Part of the proceeds from the IPO will go towards funding the purchase of a titanium 3D printer, which will expand the company’s product offering.

Singular Health believes it will be the only commercial grade metal printer of its sort in-use in WA.

"This has both a health and cost benefit as hospitals and care providers aim to reduce their readmission rates, which in the US alone exceeds $17 billion per annum," he said

"Over the next 12 months, working with CSIRO and other research agencies, Singular’s software will aim to auto-segment parts of the body for 3D printing, and begin development of machine learning algorithms that will assist with the recognition of early-stage diseases."

Singular Health will issue between 25 million and 30 million shares at $0.20 each as part of the IPO, with total shares of between 96 million and 102 million to be on issue upon completion.

That would give the company an indicative market capitalisation of approximately $20 million.

Denning Chong, who is currently the company’s chair, will step down to serve as a board member prior to the company’s admission to the ASX, with Howard Digby to replace him as chair.

Mr Digby, who served as Business News’ executive editor in 2011, holds a series of board positions with an array of other tech outfits, including Vortiv, HearMeOut and Elsight.

New shareholders are expected to comprise at least a quarter of the company’s ownership upon the offer’s completion, with Sim Tek Tan, the company's largest shareholder at present, to own at least 8 per cent of shares on issue.

PAC Partners will act as lead manager to the raise.