A property developer listed in Singapore has put forward a $290 million proposal to redevelop the Four Points by Sheraton Hotel and build two new towers containing apartments and offices on adjoining blocks. 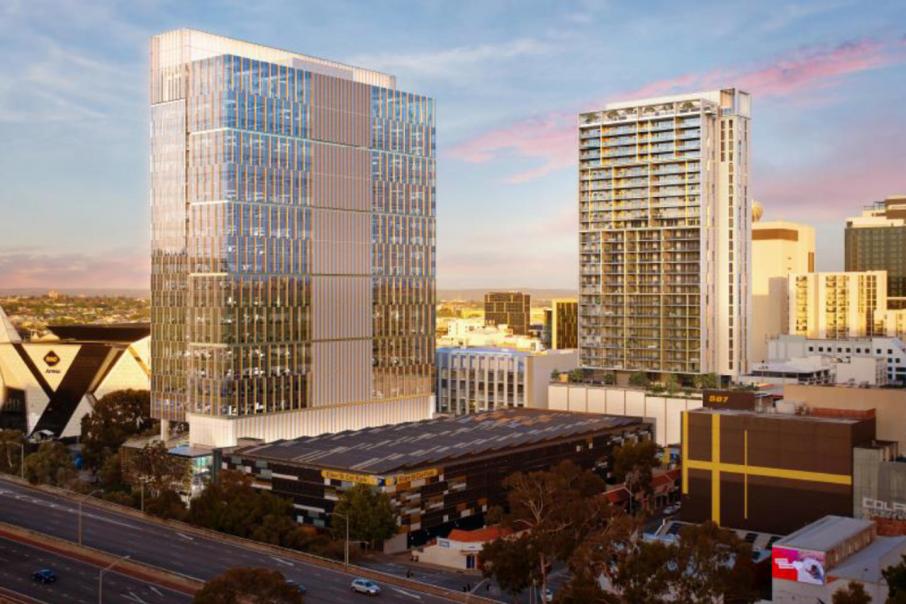 A property developer listed in Singapore has put forward a $290 million proposal to redevelop the Four Points by Sheraton Hotel and build two new towers containing apartments and offices on adjoining blocks.

Hotel refurbishments proposed include facade upgrades, an expansion of the Best Brew Bar and Kitchen and a new retail tenancy.

The plan also includes a public plaza and pedestrian link from Murray Street to Wellington Street and a childcare centre.

Bonvests has proposed for the office component of its plan to be located on the corner of Wellington and Elder streets, while the residential tower will front Murray Street.

The City of Perth’s design advisory committee considered the proposal last month, saying the development would be transformative for its location, but has requested Bonvests consider increasing the scale of the project’s end-of-trip facilities and upgrade facade cladding materials.

The plan will be assessed by the City of Perth Local Development Assessment Panel in coming months. City of Perth documents indicate the proposal has a $290 million construction cost. 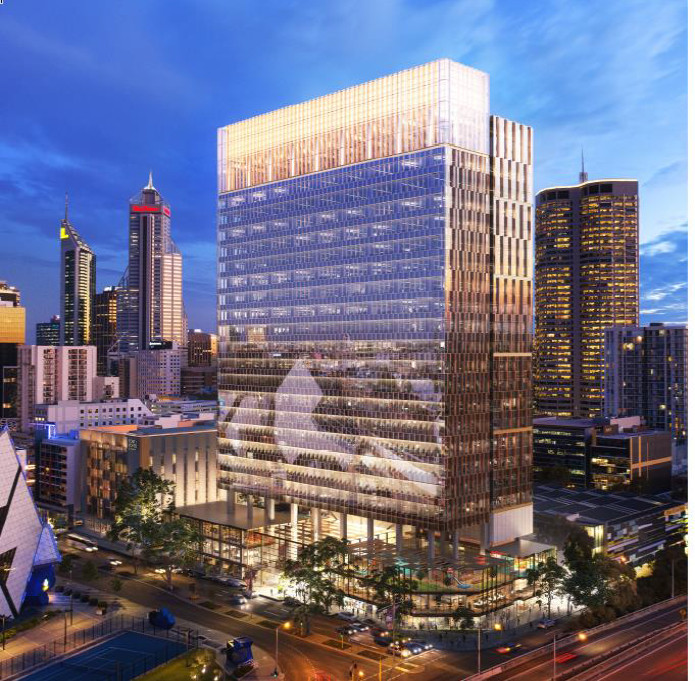 Bonvests has made a significant investment in putting the site together, following its 2015 acquisition of the 278-room Four Points hotel for $91.5 million.

Last year, Bonvests rounded out the site by acquiring 29 terrace townhouses at 725 Wellington Street for $33.5 million.

The townhouses have since been demolished, while it has been proposed the existing buildings on Murray Street be knocked down to facilitate the development.

Bonvests was founded in 1982 and has developed a range of commercial, residential, hotel and industrial properties in Singapore, Tunis, Mauritius, Zanzibar, Maldives and Bintan.

The company’s hotel developments include Singapore’s Sheraton Towers and several luxury properties under the brand of The Residence by Cenizaro.

Bonvests’ proposal in Perth is its first major development in Australia.