Singaporean buyer to ramp up at Pardoo Station 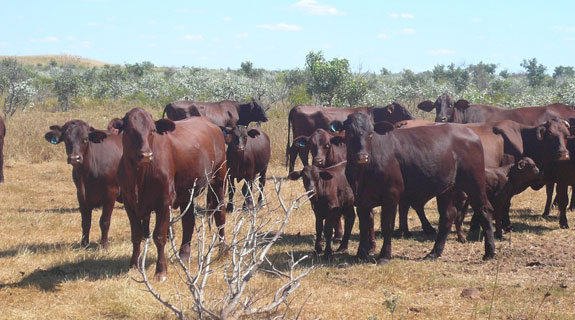 A Singaporean beef producer has bought the Pardoo Station in the Pilbara, including 5,800 head of cattle, with plans to increase the herd by 10,000 and develop further tourism facilities.

Singapore’s Pardoo Beef Corporation, run by Bruce Cheung, paid $13.5 million for the station, which also includes a 145-bay caravan park and a restaurant.

The deal was brokered on behalf of owners Graeme and Judith Rogers by John Garland of Garland International.

It is also keen to add to the tourism facilities at the station, to capitalise on the station's 60 kilometres of frontage to 80 Mile Beach.

The caravan park is a fishing-focused facility, which also includes a restaurant with a capacity of 50 patrons.

The station also has an eight gigalitre water licence, which would allow for sufficient hay production to sustain the additional cattle.

The $13.5 million purchase price is just under the Foreign Investment Review Board review threshold of $15 million. 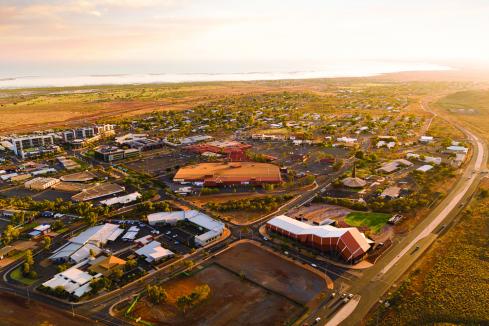 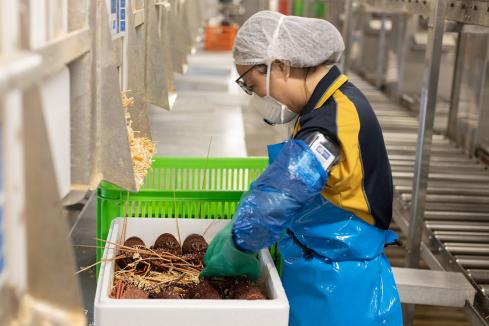