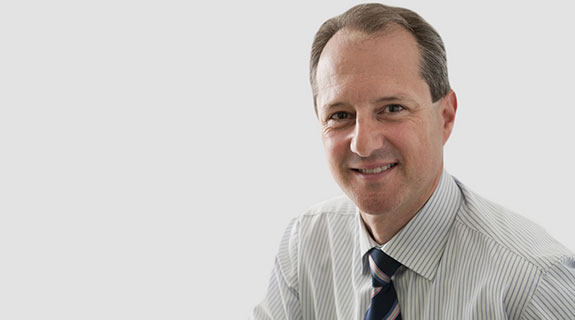 The action followed concerns about the shire’s ability to provide good governance, which led to monitoring by Department of Local Government and Communities in September last year.

“During the monitoring period, a significant number of issues emerged, giving rise to concerns about the council’s ability to effectively manage the operations of the shire and to provide good government for the people in the district,” Mr Simpson said.

“I have formed the view that there is sufficient evidence that it is inappropriate for the Shire of York’s council to continue without intervention.

In November, Mr Simpson issued the shire with a show cause notice asking why the local government council should not be suspended for up to six months.

The Shire of York had 21 days to respond.

“Nothing submitted to me by the Shire of York has changed my mind about the need for the council to be suspended and a commissioner appointed, so that’s what I have done,” Mr Simpson said.

Mr Simpson said the appointment of Mr Best as commissioner would help restore confidence in the Shire of York’s ability to provide good governance for the district.

Mr Simpson has advised the shire that council members would be required to undertake training in leadership, governance and meeting procedures.

The suspension is the latest debacle to plague the council, which represents about 3,600 people.

In April, chief executive Ray Hooper resigned from his job of nine years.

His interim replacement Michael Keeble also stepped down in September because of "constant abuse by certain ratepayers".