Technology to replenish borewells in India could have applications in WA, which faces its own water problems. 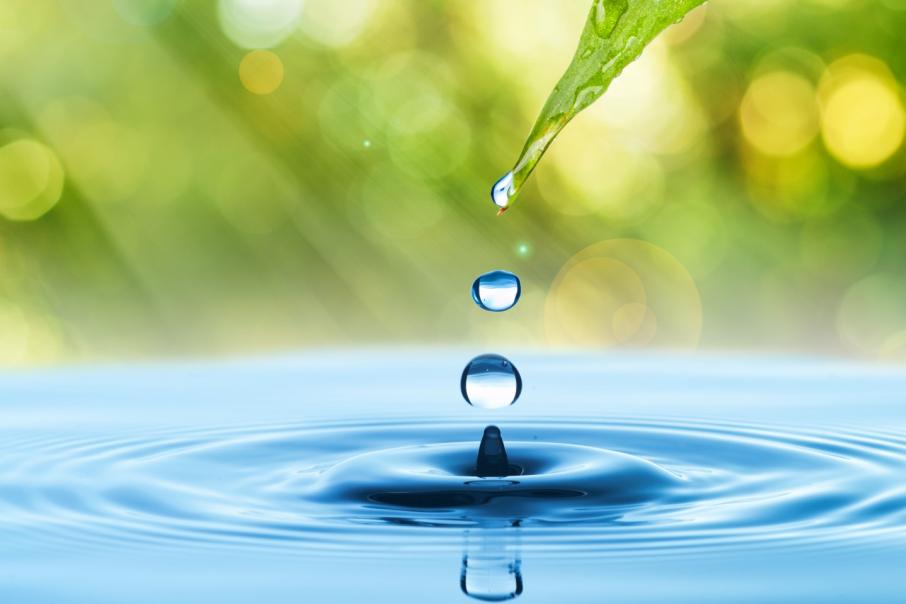 The shortage of water for consumption and farming is a global problem. Photo: Stockphoto

Technology to replenish borewells in India could have applications in WA, which faces its own water problems.

There is rising fear among the nation’s chief executives that climate change and environmental damage pose a barrier to business growth, with 65 per cent of respondents to the latest PwC CEO Annual Survey identifying the threat.

The bushfire crisis in Australia has firmly focused the nation and its leaders on the need for sustainability; it’s becoming business as usual. Similarly, as the effects of climate change emerge, the conversation needs to expand to adaptation. And with adaption comes the urgent need for innovation.

One area where adaption and innovation are urgently needed is with the thing that is the basis for all life on this planet: water.

Born in Western Australia, Shazar Robinson is a water consultant and volunteer coordinator at the Sankalpa Rural Development Society in India. Ms Robinson and her team are working to address changing water needs in India as the climate heats up.

The SRDS currently works in more than 10 Indian states on projects such as borewell recharge, drought relief and roofwater harvesting.

“Climate change is happening all over, we have to make adjustments.” Ms Robinson said. “We can’t guarantee that things are going to be like they always were.”

For Ms Robinson and other experts in her field, water should be our number one priority.

“Water is the most important thing that we need to concentrate on,” she said.

“We cannot make new water, water just is. The current amount of water is all there is.”

Recently recognised for its innovative work at the International Water Association conference in Sri Lanka, SRDS is deploying a simple yet powerful technology called ‘the twin-ring method.’

In India, as in WA, borewells are a common source of water.

The problem for both places is that these borewells are not being replenished, and the water is running out. Thankfully the twin-ring method provides a solution, by making it possible to replenish borewells through monsoon and rainwater. The technology is gaining traction in India, and could be a solution in WA that is less costly than desalination.

These sort of innovative technologies become increasingly important as the climate changes and wet and dry seasons shift and becoming unpredictable. One business SRDS worked with was spending $6,000 a month just to bring in water.

It’s also especially troublesome for farmers who can no longer reliably have access to water at certain times of the year.

“We need to store what water we get so we can use it in the dry times,” Ms Robinson says.

Of course water availability isn’t a problem specific to India or Australia, it’s a global issue that is becoming a source of conflict, threatening individuals and businesses alike.

Last December, the Netherlands-based Water, Peace and Security launched an online tool that can predict future water conflicts. The tool, according to its developers, is about 86 per cent accurate. According to the tool, water conflicts are expected in Iraq, Iran, Mali, Nigeria, India and Pakistan this year.

As always, every challenge also comes with opportunity. And if we are going to get through this climate crisis, we will need to see it as an opportunity to do and be something new, and to be truly innovative.

For Ms Robinson, the truly effective innovations are the small solutions than can become the big solution.

“The future of feeding the planet, for example, is actually at the small solutions, the small innovations, and coming back to the village, grass roots level. It’s not factory farms and GMO,” Ms Robinson said.

A small but scaleable water innovation on Ms Robinson’s radar was something she saw at last year’s International Water Association conference for treating sewage at the community level.

“Instead of doing big sewage installations, bringing it back to smaller installations, cleaning it and reusing it on the spot rather than carting it away. They’re essentially small units; sewage treatment plants on the spot,” she said.

Another innovation Ms Robinson was impressed with was using bacteria rather than chemicals in septic tanks, which cleans the water enough so that it can then be used in gardens.

And speaking of sustainable innovation, treating water using these sorts of methods allows for a circular economy approach to water treatment, whereby human waste becomes a resource that can then be used as part of a closed-loop system, rather than discarded as waste.