A major east coast homebuilder led by the former boss of BGC Residential is planning to expand its national footprint, and WA is in its sights. 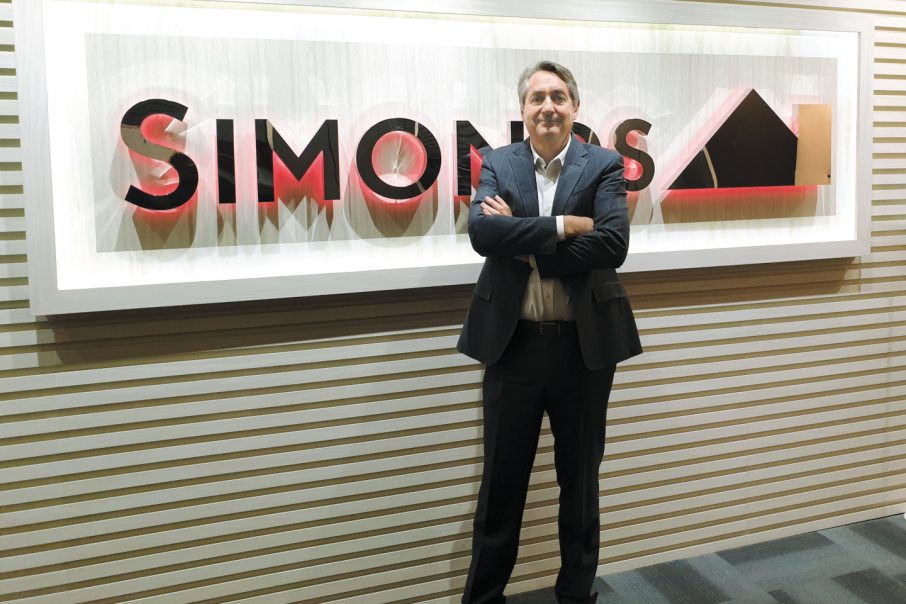 Australia’s third largest builder of detached homes is considering expanding its operations to Western Australia, with current market conditions in Perth and a surprise Liberal federal election win to underpin the shift.

Based in Melbourne, ASX-listed Simonds Group, which the Housing Industry Association ranked as the third most-prolific builder of detached dwellings in 2017-18 with 2,472 starts, had previously evaluated the possibility of expanding to WA in 2015, through a proposed acquisition of Gemmill Homes.

While that deal was ultimately shelved, Simonds Group chief executive Kelvin Ryan, who was previously the general manager of BGC Australia Residential in Perth, said there were several factors playing out in 2019 that put a WA expansion back on the company’s radar.

“We’ve been having discussions over time, which ramped up post-election,” Mr Ryan told Business News.

“We are a national business and we have an interest in increasing our footprint, not just in WA but also in regions in the states in which we operate.

“In our view, the federal government has given a great initiative to any builder to expand their footprint on the back of this first homebuyer deposits program.”

Along with the Morrison government’s commitment to guarantee deposits for up to 10,000 first homebuyer loans, Mr Ryan said the proposed relaxation of housing finance assessments by the Australian Prudential Regulation Authority and a likely rate cut had contributed to the impetus to establish a WA base.

Mr Ryan said Simonds had not yet determined if it would establish itself in its own right in WA, or seek to enter the market through a merger or an acquisition.

“There just seems to be an aligning of the planets and there is a lot more positivity around this week than there was three weeks ago,” he said.

“We are one of the parties in a very unique position now to be able to combine the best of both worlds and get good outcomes.”

Mr Ryan said Simonds could provide a point of difference in the form of alternative building techniques than the double-brick method predominant in WA.

“The time is right to expand and for WA to experiment with different building techniques,” he said.

“If the rest of Australia accepts framed housing I don’t see why they won’t in Perth.

“We can build houses in up to 12 weeks with framed housing on this side of the country. That’s quick; our average is about 16 weeks.”

Mr Ryan also dispelled any concern around the level of activity in Perth’s housing market, even as the Housing Industry Forecasting Group recently revised down its forecasts for construction starts in WA, from around 18,000 to 15,500, the lowest level in at least 15 years.

“Perth is in the doldrums now, but it’s not always going to be,” Mr Ryan said.

“Perth is going to get better, I’m not saying it will tomorrow or in six months, but the long-term outlook in WA has to be reasonably positive.

“And you never want to enter a market in a boom, because you arrive when the pressure is on.

“So if there were ever a time to enter the WA market, it would be now.”