New tourism data reveals the number of domestic tourists to WA fell 15 per cent in the month of June, the smallest decrease recorded nationally. 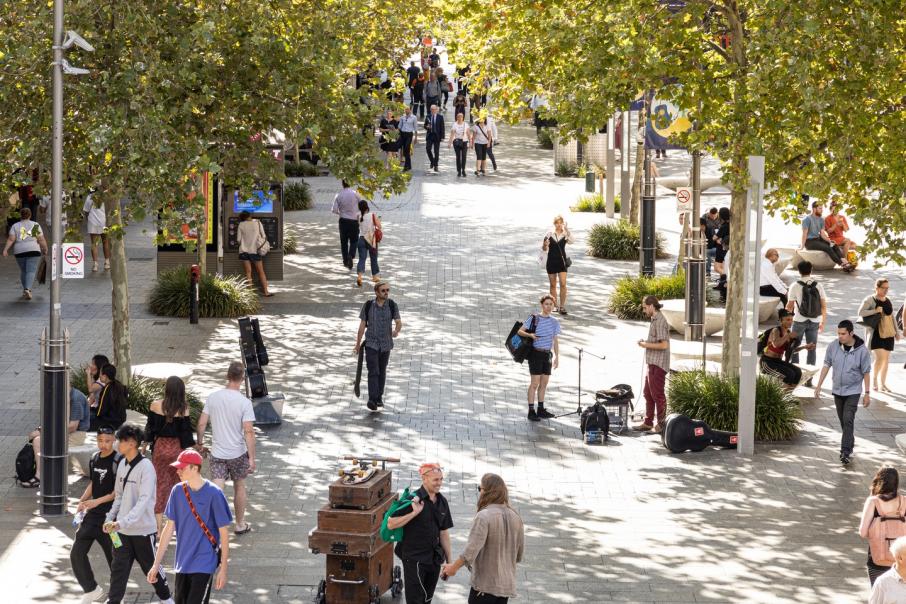 New tourism data reveals the number of domestic tourists to Western Australia fell 15 per cent in the month of June, the smallest decrease recorded nationally.

Those results, which show 747,000 interstate and intrastate tourists travelled throughout WA in June, come as the state government has pledged an additional $500,000 to further promote domestic tourism to Perth’s CBD ahead of the upcoming holiday season.

According to Tourism Research Australia's data, domestic tourism in Australia has largely suffered, with the number of domestic tourists shrinking by 45 per cent nationally.

Spending meanwhile receded by 65 per cent, decreasing by about $4 billion overall.

WA, however, fared far better than any other state on this measure, recording just a 49 per cent decrease in domestic tourist spend.

That represented a $343 million deccrease in visitor spend.

Tourism Council WA chief executive Evan Hall said that while the TRA data showed domestic tourism was recovering, businesses throughout Perth were bearing the brunt of the overall downturn.

“Accommodation and hospitality are booming in many regional areas, but businesses are hamstrung by the lack of workers travelling to regional WA to meet the surge,” Mr Hall said.

“Across WA, tours and experiences are badly impacted by the loss of big spending interstate tourists.

“These are the best measures to sustain local tourism businesses and jobs until border restrictions can be eased and interstate visitors can return.”

While domestic tourism showed signs of life, overseas tourism as expected flatlined, with 99.6 per cent fewer arrivals on June of last year.

Overseas arrivals were just as dire, with 99.1 per cent fewer arrivals than the same time last year.

Just 460 people arrived in WA from overseas in July, down from 65,260 recorded in July last year.

No international students arrived in WA that month, down from 9,720 in the year prior.