Silver Lake sells down in Murchison

Silver Lake Resources is selling off its non-core assets in the Murchison region, with Metals X acquiring its Comet gold project and Musgrave Minerals agreeing to buy a large portion of its Cue project. 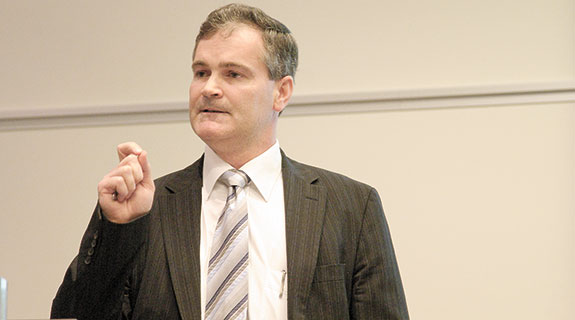 Silver Lake Resources is selling off its non-core assets in the Murchison region, with Metals X acquiring its Comet gold project and Musgrave Minerals agreeing to buy a large portion of its Cue project.

Metals X will wholly acquire the Comet project and associated infrastructure for $3 million in cash, with plans to develop the mine as an underground operation.

The gold project has a resource estimate of 3.8 million tonnes at 2.9 grams per tonne containing 353,000 ounces of gold.

“It has very good underground mining metrics and excellent potential to be a strong and steady contributor to our aggregate gold production in the near term.”

The sale is subject to approval by the Foreign Investment Review Board, with completion expected late next month.

Meanwhile, Silver Lake has also entered into a farm-in deal with Musgrave Minerals for up to an 80 per cent stake in its Cue project, which comprises the Moyagee gold project and the Hollandaire copper project.

Under the terms of the deal, Musgrave will issue Silver Lake $75,000 worth of its shares at a five day volume-weighted average price yet to be determined, with Musgrave required to spend $2.7 million on exploration at Cue within three years to own an initial 60 per cent interest.

Musgrave will have the option to increase its stake to 80 per cent by spending a further $1.8 million within a following two years.

Silver Lake managing director Luke Tonkin said the transactions were part of the company’s plans to deliver value from its non-core assets.

“Both transactions further enhance the direct and indirect value of Silver Lake’s processing infrastructure in the Murchison as active exploration and mine development emerges in the area,” he said.

“These transactions also reduce Silver Lake’s financial commitment in the Murchison, allowing it to focus resources in its core Mount Monger assets.”