Silver Lake Resources has been fined $58,000 in Perth Magistrates Court following an incident in 2014 that seriously injured a worker at its Murchison gold operation, located 25 kilometres south-east of Cue. 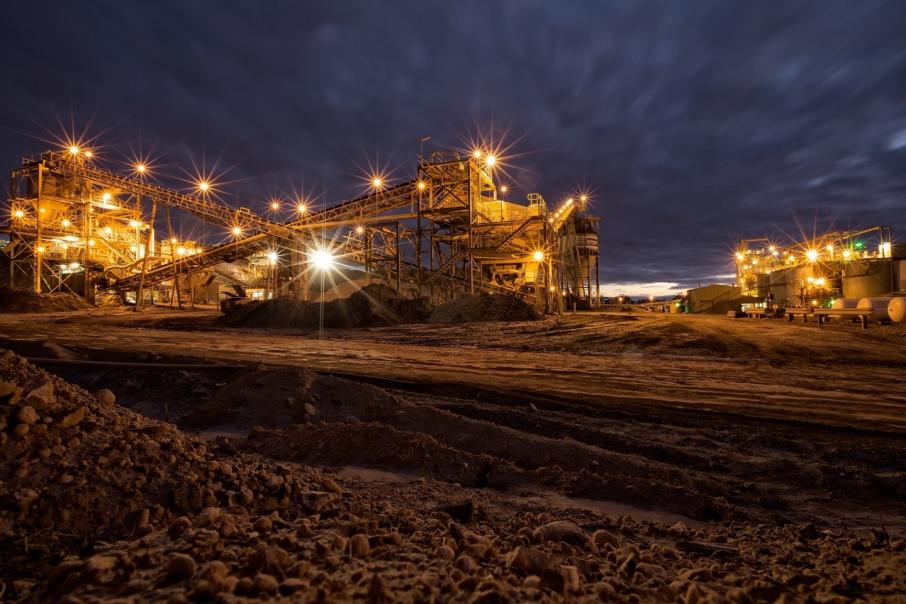 Silver Lake was fined $58,000 for the workplace injury.

Silver Lake Resources has been fined $58,000 in Perth Magistrates Court following an incident in 2014 that seriously injured a worker at its Murchison gold operation, located 25 kilometres south-east of Cue.

Mr Robinson was conducting maintenance on a piece of plant called a jaw crusher, which is used to crush mined ore for further processing.

While trying to fit new liners for the jaw crusher during maintenance, one of them fell and injured Mr Robinson, resulting in multiple fractures.

The liners weighed between 1.8 tonnes and 2.3t.

An investigation by the Department of Mines, Industry Regulation and Safety found that the workers were having difficulty fitting the liner into position, and a piece of timber was used as a wedge to hold the liner in what they thought was the correct position.

The liner had not yet been bolted in, and once Mr Robinson removed the timber wedge in order to start positioning the next jaw liner, the other liner fell on him.

DMIRS director of mines safety Andrew Chaplyn said that Silver Lake was responsible for directing and controlling how the work was carried out and ensuring workers were not exposed to the uncontrolled movement of the liner.

"This could have been done by Silver Lake providing the workers with a means of making sure that the jaw liner did not move in an uncontrolled manner while they were working on it," Mr Chaplyn said.

"One example of what could have been used was combining a work platform with lifting cams or lifting lugs which had been designed, positioned and welded to the liners properly.

"This was an incident that had the potential to be fatal."

In 2017, Silver Lake announced the sale of its fianl interests in the Murchison region to Westgold Resources in a cash-and-shares deal worth $10 million.

This included the Tuckabianna gold processing facility and underlying mining tenure for $6 million in cash and 1.25 million shares (equal to $2.5 million).

Shares in Silver Lake were down 3.48 per cent to close trade at 56 cents each.