Should there be more women in Australian boardrooms? 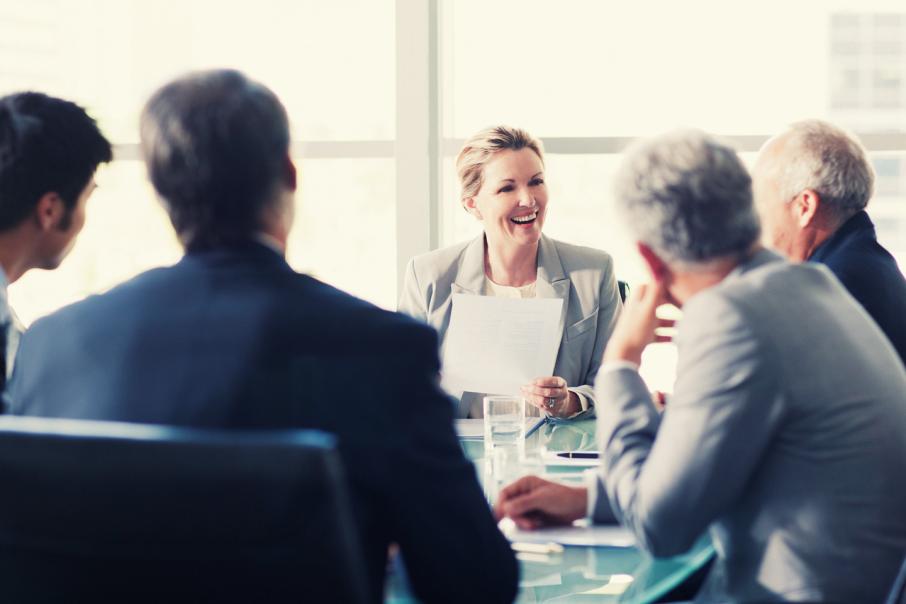 This International Women’s Day the Australian Institute of Company Directors asked nine prominent female directors to read out some of the feedback we received when we asked if there should be more women in Australian boardrooms.

Last week marked International Women’s Day – a global celebration of the social, economic, cultural and political achievements of women. This year’s theme was #BeBoldForChange which aimed to inspire both men and women to be leaders within their spheres of influence and to take action to accelerate gender parity.

The AICD is a strong advocate and leader in promoting board diversity for governance and performance. As part of our commitment to board diversity, we have called for all boards to ensure that 30 per cent of their directors are female and have urged all ASX 200 companies to meet this new target by the end of 2018.

The latest figures taken from our 30% by 2018: Gender diversity progress report , show that women now account for 25 per cent of ASX 200 board positions, a stark improvement from 8.3 per cent in 2009.

While the latest figures are promising, there is still a way to go to reaching critical mass of 30 per cent women on boards, and despite the business case for diversity being well established, there are still 14 companies in the ASX 200 with no women on their boards.

The nine female directors in this video were asked to read out some of the feedback we received when we asked whether there should be more women in Australian boardrooms. These objections prove that there needs to be a sustained focus on the importance of gender diversity if we are to reach our target of 30 per cent female representation on ASX 200 boards.