Opposition leader Bill Shorten has pledged an additional $110 million in new healthcare projects in Western Australia, adding to a string of spending promises ahead of the federal election due in May. 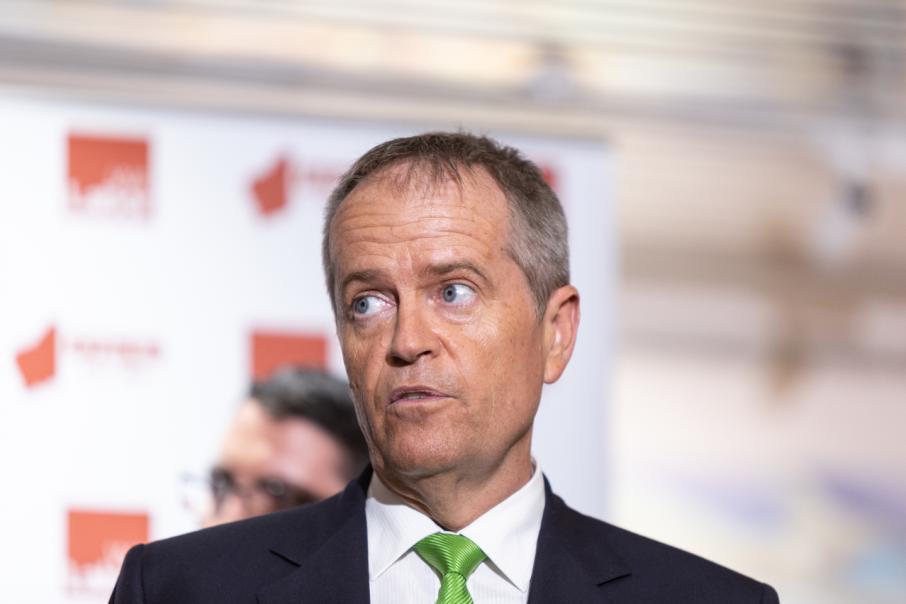 Bill Shorten was in WA to make the announcement this morning. Photo: Gabriel Oliveira

Opposition leader Bill Shorten has pledged an additional $110 million in new healthcare projects in Western Australia, adding to a string of spending promises ahead of the federal election due in May.

The promised funding is part of $1 billion of extra spending Labor pledged for the health sector today.

In WA, Labor has committed to seven new projects, the largest being $15 million for a clinical command centre at Royal Perth Hospital, an $18.2 million health clinic in Yanchep and $25 million for new palliative care beds at Osborne Park Hospital.

Smaller projects include a $12.2 million upgrade to Collie Hospital’s surgery facilities, doubling the capacity of Albany Hospital’s dental clinic for $5 million, $700,000 to provide dialysis facilities for Halls Creek and replacing Laverton Hospital with a new facility by giving $12.8 million in funding on top of the McGowan government’s $4 million.

The new funding is in addition to health promises the opposition has already made including a $5 million urgent care centre in Fremantle, $10.9 million to redevelop the Bentley Health Service and upgrade Kalamunda District Community Hospitals palliative care facilities with $7.6 million.

Mr Bill Shorten was back in WA to make the announcement, three weeks after he was in Midland announcing a Metronet training facility.

"These new projects ensure vital services are funded properly, delivering quality health care where and when it is needed,” Mr Cook said.

“We deserve a fair share from the federal government and today's commitment of $110 million is testament that a Shorten Labor government will recognise this." 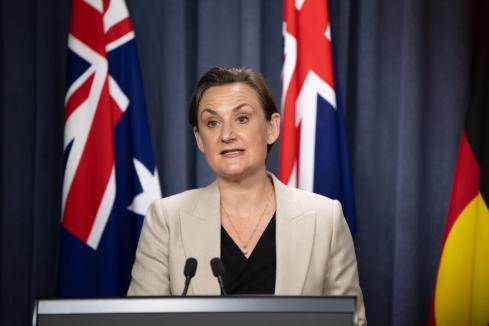 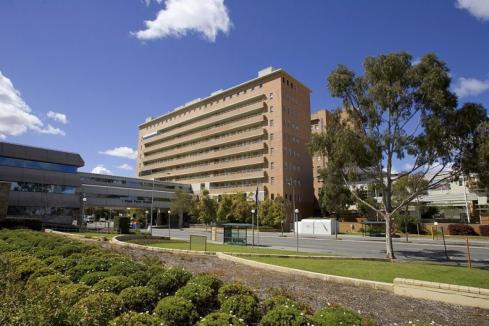 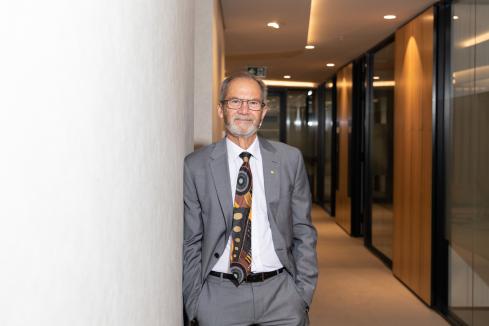 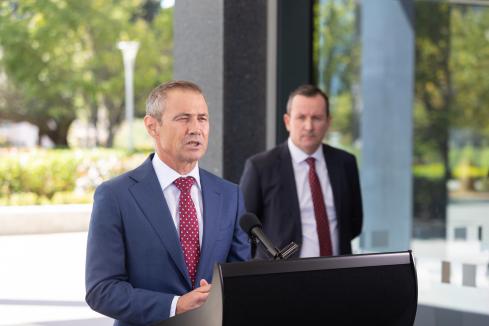 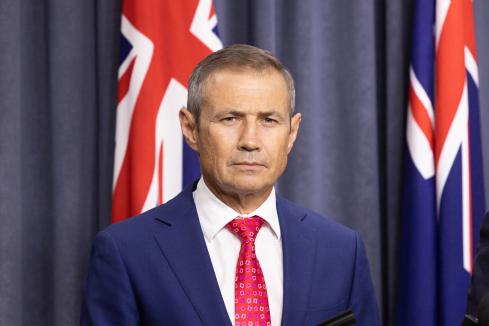