Short-stay for the long haul

Undaunted by the level of digital disruption in the sector, short-stay accommodation provider Private Properties is embracing the challenges thrown down by global technology giants such as Airbnb. 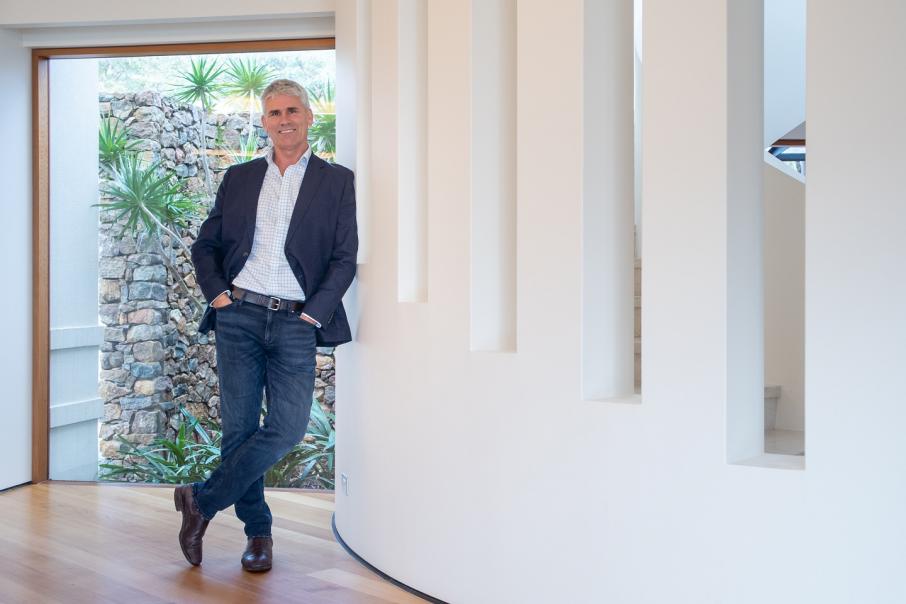 Undaunted by the level of digital disruption in the sector, short-stay accommodation provider Private Properties is embracing the challenges thrown down by global technology giants such as Airbnb.

Owned by David and Jody Moyes and celebrating 25 years in business in 2019, Private Properties manages more than 100 holiday homes in Western Australia’s South West, from Dunsborough to as far south as Albany.

Mr Moyes, who purchased the business from its founders Rosie Harris and Felicity Ruse in 2013, said he first became aware of Airbnb and its potential disruptive impact on Private Properties around 12 months after he bought in.

“I didn’t know what to expect initially; there was definitely a period of time where I thought we could be in a bit of strife,” Mr Moyes told Business News.

“But that hasn’t been the case. I know we have a fantastic product, and since then we’ve worked twice as hard on being independent and my prime focus is really on staying independent.”

Private Properties’ biggest point of difference from online providers, Mr Moyes said, was its commitment to maintaining properties to a high standard, in a similar manner that a traditional real estate agent would maintain a rental property.

“One of the most important parts of why people come to us is because they want their house looked after,” he said.

“We do all of the gardens, the maintenance, the painting, the oiling of the deck etcetera, because we are marketing the house and we’re always having guests through there so the maintenance of the house has got to be at a high standard.”

Mr Moyes said his biggest challenge was not from Airbnb muscling in on the market, but rather from upcoming regulatory changes that promise to shake-up the short-stay sector.

“At the moment, business is great, we’ve never been busier,” he said.

“But I’m certainly not being complacent because there is a lot of change coming on a regulatory level, exacerbated by Airbnb and this exponentially growing portion of the market that’s unregulated.

“Governments are struggling because there are lots and lots of houses that probably shouldn’t be rented that are being rented now, and getting traction through these models.

“That’s really the issue that’s affecting these areas at the moment.”