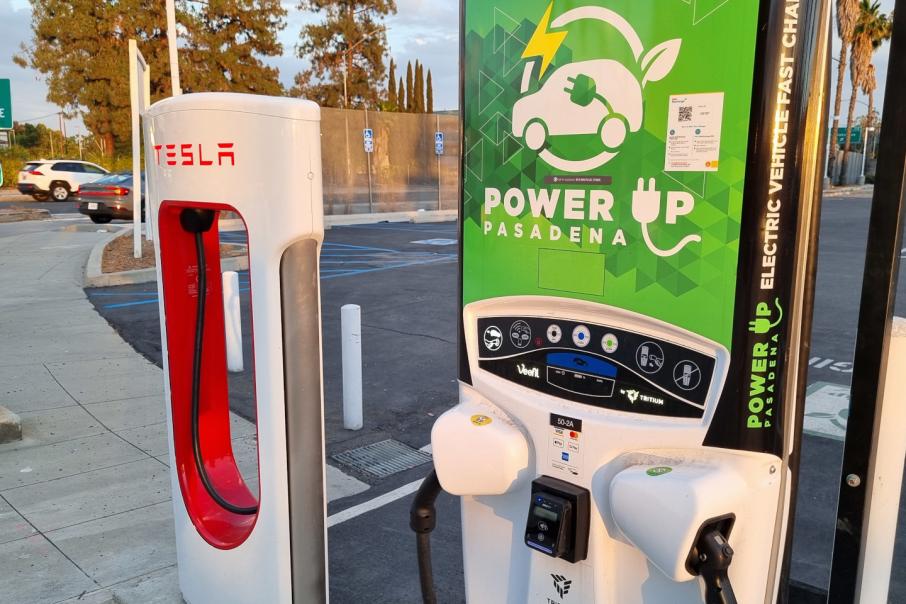 In April, it reached a high of $2.45, while its shares were changing hands at 68 cents each at the close of trade today.

But Lake had a further headache today following a research report by US-based J Capital.

J Capital said the pilot plant at Lake’s remote Kachi brine project in the Andes had been delayed three years, while it could be three years more before the project is in full production.

That compares to Lake’s planned 2024 timeline for the brine plant to be operational.

“Lake has a track record of failing to deliver on promises,” the report said.

“For example, Lake promised a Lilac (direct lithium extraction) pilot plant would be delivered in 2019 to the site.

Lilac will earn up to 25 per cent of Lake’s equity through the deal in return for providing technology and $US50 million in capital.

“More than a dozen companies are working on DLE technology but few, if any, have made it work commercially,” the research report said.

“Lilac has yet to commercialise its technology.”

Lilac has reportedly drawn some major backers for its technology, including BMW i Ventures and Sumitomo Corporation’s Presidio Ventures.

But J Capital said most brine lithium plays would trial at least two types of extraction technology, particularly given the chemistry of the brine may differ.

Two recent announcements on offtake for the lithium, with Ford and Hanwa, were also in the short-seller’s sights.

“Lake claimed that the agreement with Ford would be de-risking the project for financiers and investors,” J Capital said.

J Capital said the agreements were not binding.

Shares in Lake were down 6.3 per cent today.

The company was unable to respond to a media enquiry regarding J Capital’s report prior to publication.