Several major deals in recent months mark a surge of activity in the shopping centre space. 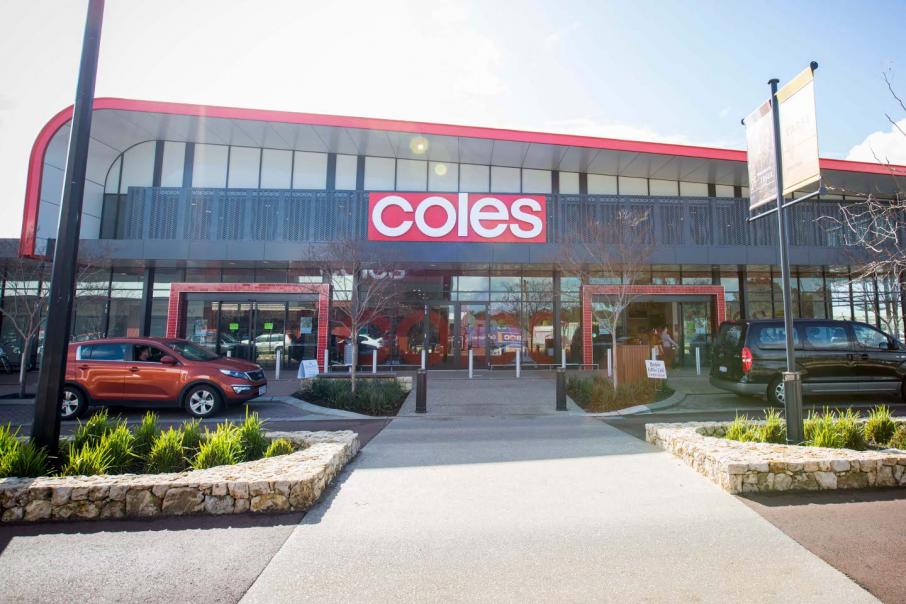 Several major deals in recent months mark a surge of activity in the shopping centre space.

Renewed investor interest in neighbourhood and sub-regional shopping centres has led to the completion of a raft of deals, with more coming to market.

Under the $573 million deal, SCA has purchased 10 centres across the country from Vicinity.

The SCA acquisitions more than double its existing WA portfolio, which currently comprises shopping centres in Treendale, Kwinana and Busselton.

In June, Vicinity Centres announced it would sell up to $1 billion of its neighbourhood and sub-regional shopping centres across Australia.

Soon after, it exchanged contracts with a private Australian property syndicator to offload Flinders Square in Yokine.

Other recent shopping centre sales include the Woolworths-anchored Aveley centre north-east of Perth and the Coles-anchored Riverton centre, which both sold to eastern states-based syndicates on strong yields of 5.75 and 5.25 per cent respectively.

The three properties include two freestanding supermarkets – Coles Orana in Albany and Coles Vasse in Vasse – along with the Coles Express Vasse petrol station.

The supermarkets feature 15-year leases to Coles, with a net lease structure that ensures no income erosion. Coles Express Vasse is being offered with a 10-year lease.

CBRE director Richard Cash said the South West was WA’s fastest-growing region, which, combined with the opportunity to acquire a substantial portfolio backed by a national retailer, would ensure the assets would attract strong investor interest.

“These properties are ideally positioned to benefit from not only the high level of traffic through the state’s number one tourism region, but the infrastructure investment currently under way,” Mr Cash told Business News.

The Village at Margs centre is anchored by a 3,800sqm Woolworths and a range of specialty tenancies including Red Dot, Just Jeans, Plus Fitness and BWS.

The neighbourhood centre has a fully leased net income of $1.55 million with Woolworths supermarket committed to 2034 with four renewal options.

Mr Cash said the smaller retail centres were attracting a lot of interest from investors.

“In terms of neighbourhood centres, that is where we are getting very busy,” he said.

“Investors love the fact that in neighbourhood centres between 60 per cent and 80 per cent of income comes from the anchor tenant every month.”

Mr Cash said the most attractive centres for investors had around 12 speciality stores, which allowed for typical annual rent increases of between 4 per cent and 5 per cent.

The combination of dependable and predictable income from the anchor tenant, with the potential for income growth from the specialty tenancies, was helping push prices for neighbourhood centres to yields of less than 6 per cent.

Many neighbourhood centres also involved a percentage of the anchor tenant’s rent being calculated on the basis of its turnover, allowing for further upside.

Mr Cash said uncertainty around the discount department chains had increased the risk profile of many sub-regional centres, which was making investors wary.

“You have a lot more certainty buying a neighbourhood centre than if you are buying a sub-regional with 40 to 50 specialty shops, one or two supermarkets and a discount department store or mini-major,” he said.

“It is much more management-intensive and there is more risk in keeping the specialty tenancies full.