Moves to extend trading hours on weekdays and on Sundays could be a hit with voters, according to a recent survey conducted for the Chamber of Commerce and Industry of WA, with 59 per cent of shoppers keen for longer weekday trade. 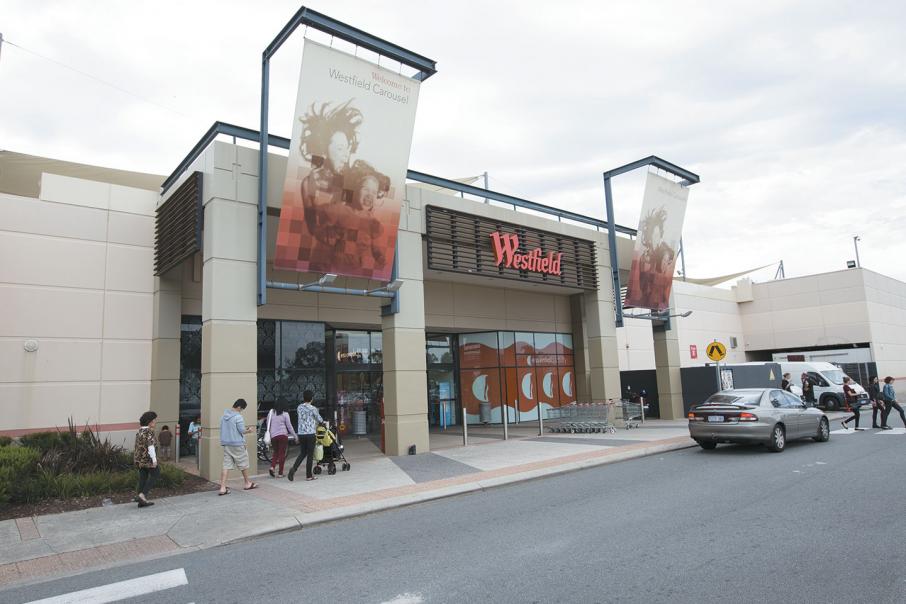 Moves to extend trading hours on weekdays and on Sundays could be a hit with voters, according to a recent survey conducted for the Chamber of Commerce and Industry of WA, with 59 per cent of shoppers keen for longer weekday trade.

Only 18 per cent of respondents opposed extending weekday trade, which is currently restricted before 8am.

Sunday trade deregulation was also a winner, with 54 per cent of West Australians eager to have more shopping time on Sundays, and 28 per cent opposed.

The survey of 832 Western Australians was conducted by The Patterson Research Group and Thinkfield Research, including shoppers in both metropolitan and regional areas.

Perth has had a gradual move to longer trading hours in the past decade, with previously off limits Sunday shopping introduced and additional hours now allowed on weeknights.

Most recently, the Liberal Party committed to allow opening from 9am on Sundays if it wins reelection.

A number of Independent Grocers of Australia outlets have adopted 24 hour opening routines in this time, including in Nedlands and Applecross.

But the state’s retail trading restrictions are still some of the most onerous in the nation, according to the chamber.

“The WA business community welcomes the Liberal Party’s commitment to allow trade from 9am on Sundays should they be re-elected.

“CCI calls on WA Labor to acknowledge the public’s wishes and make a commitment to do the same.

“(The) survey shows that not only do consumers feel that extended trading hours would have no impact or a positive influence on their lifestyle, but this desire for extended trade extends across the state.

"More than 60 per cent of metropolitan consumers supported extended trading hours on weekdays, which was not that far off the 53 per cent of regional consumers who were also in favour of extra shopping hours during the week.

“For Sundays, 72 per cent of metro consumers either supported extended Sunday trade or expressed a neutral view – in the regions, this was 70 per cent.

“CCI has long-called for Western Australia’s antiquated retail trading laws to be fully deregulated, so we call on all political parties contesting the state election to let business owners open longer hours and create jobs for the community.”