Forty-nine arts organisations that previously received Australia Council for the Arts funding have missed out in the latest round, with the 95 recipients selected last Friday to share $31.7 million over four years. 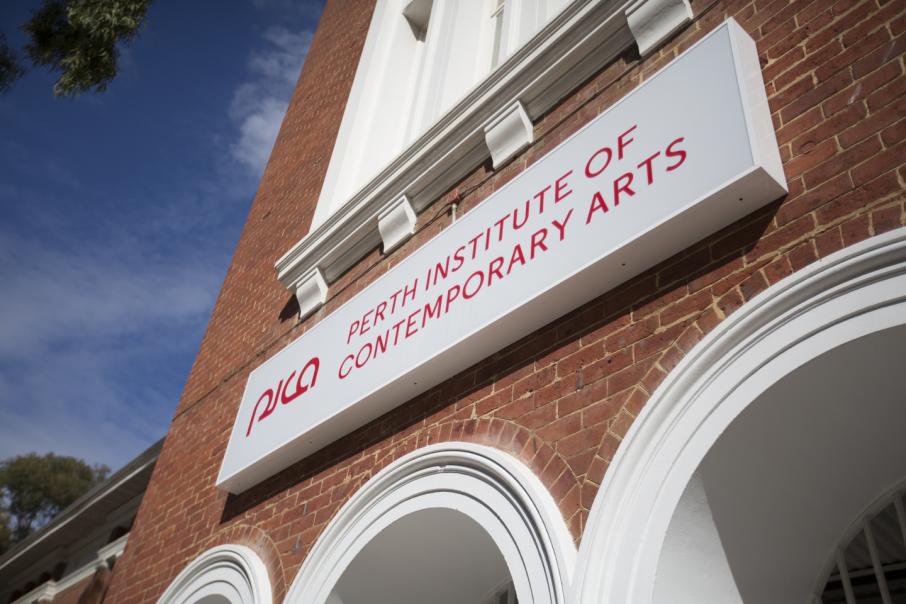 Perth Institute of Contemporary Arts will receive funding until 2024.

Forty-nine arts organisations that previously received Australia Council for the Arts funding have missed out in the latest round, with the 95 recipients selected last Friday to share $31.7 million over four years.

To enable more organisations to be funded in the current climate, the council decided to reduce the first year of funding by 70 per cent.

The extra money will be given to the 49 organisations previously funded by the council that missed out this year.

A total of 412 small and medium-sized organisations applied for the funding Australia wide.

Australia Council for the Arts chief executive Adrian Collette said the new measures, delivered within the council’s existing budget, were essential during this critical period when the cultural and creative sectors were experiencing immediate and enormous challenges due to the impact of COVID-19.

“When we embarked on this four-year funding process, it was a very different landscape for the sector, and indeed the world,” he said.

“We have been aligning all our multi-year organisation funding programs, including four-year funding, the National Performing Arts Partnership Framework and the Visual Arts and Craft Strategy.

“In the light of COVID-19, it has been essential to revise this round of four-year funding to provide support for the greatest possible number of small to medium arts organisations.

“This has involved increasing the program funding and the number of funded organisations.

“This is to enable as many as possible small to medium arts organisations to continue to operate, and to strengthen the long term sustainability of the arts sector and the many thousands of Australians it supports.”

In a statement, Tura New Music artistic director Tos Mahoney said his organisation was humbled to receive the funding.

“We congratulate all the organisations across all art forms in what, in any case, is an incredibly competitive process – one we wish was less so, as there are so many organisations doing such essential work for Australian cultural life who have not been funded simply because the Australia Council does not have enough funds to serve the nation in the way it has always aspired to," Mr Mahoney said.

“This would have been a very hard time for those unfunded organisations in any case but in the current health and economic crisis it may, in some or many cases, be terminal.

“We congratulate the Australia Council for using part of the four-year funding pool to support some of the unfunded organisations through a special scheme for 2021 but this is yet another reminder of the lack of visionary policy at federal government level – policy that would look to support Australian cultural life now and into the future.”

The Blue Room Theatre and Barking Gecko Theatre are among the prominent WA organisations which were previously funded by the program but missed out this year.

In a statement, The Blue Room Theatre said it had been supported by the multi-year funding from the Australia Council for the past 20 years.

The Blue Room Theatre chair Shane Colquhoun said the results of the four-year funding represented a savaging of the small to medium arts sector.

“It is a direct consequence of the federal government’s decisions regarding funding to the Australia Council since it came to power in 2013,” he said.

“This is a senseless hobbling of a productive and vital industry.

“It is a signal to artists and arts workers that their work is not valued in Australian society.

“At this challenging time, where people are turning to the arts for comfort, joy, inspiration, solace and connection, the lack of support for the live arts sector seems even more short-sighted.”

Meanwhile, today artists, arts workers and cultural stakeholders announced they would take part in a one-day action demanding the Australian government act to save the country’s arts industry amid the COVID-19 pandemic.

A statement from the West Australian Ballet said the impact of the shutdowns caused by COVID-19 had seen the arts sector brought to its knees, with 50,000 practising professional artists and 600,000 creative industry workers not covered by stimulus measures announced to date.

West Australian Ballet executive director Jessica Machin said the sector needed a minimum of $850 million from the government for companies to be saved. 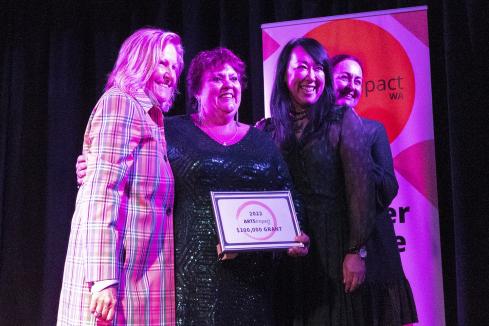