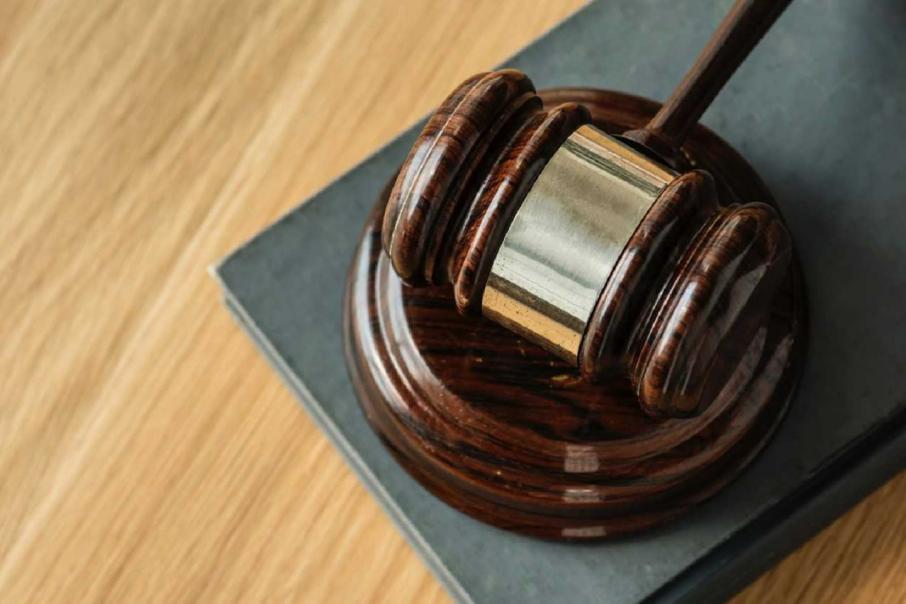 Carr & Co is led by William Carr and employs 11 lawyers.

ASX-listed law firm Shine Corporate has expanded its presence in Western Australia with the acquisition of local firm Carr & Co.

Brisbane-based Shine will pay $3.6 million, the majority of which will be debt funded, to acquire an 80 per cent stake in the divorce and family law firm.

Carr & Co is led by William Carr, who established the firm in 1995, and employs 11 lawyers.

In a statement to the ASX Shine said key employees at Carr & Co would remain in the business.

Shine was established in 1976 and has 847 employees in 51 offices around Australia, the large majority of those in Queensland.

“In addition to meeting our strategic acquisition criteria, the firm will contribute to Shine’s future earnings growth as synergies are realised,” Mr Morrison said.