Shifting perspectives on the value of work

Major crises have often heralded significant shifts in social behaviour, and COVID-19 could offer opportunities for changes in how we ‘work’. 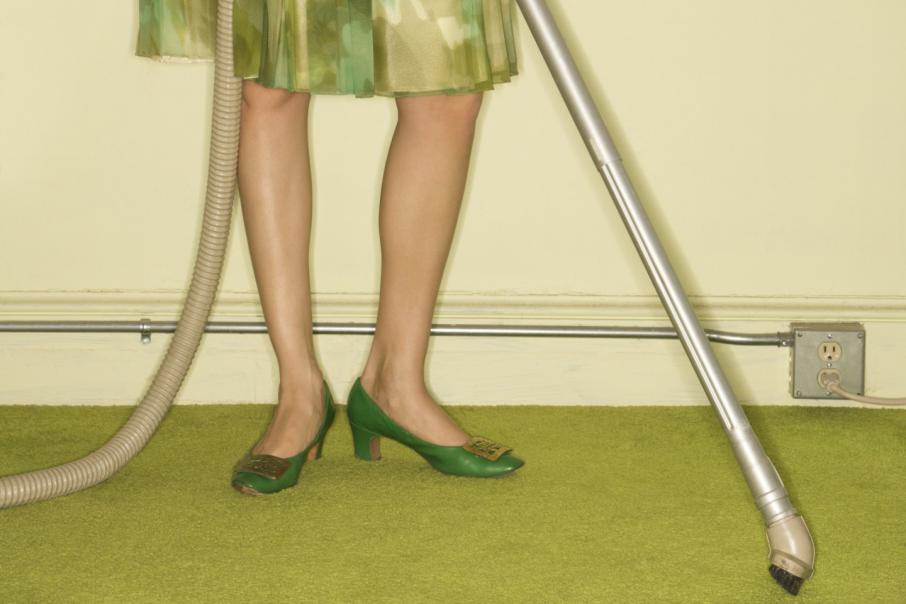 Major crises have often heralded significant shifts in social behaviour, and COVID-19 could offer opportunities for changes in how we ‘work’.

The period we are living through is unprecedented in so many ways.

Many things once thought unworkable or impossible are now possible; everything is on the table.

Many workplace and societal barriers are shifting as creative approaches are taken to overcome the COVID-19 crisis.

Amid the dynamism of these enforced changes, one idea worth a look is the universal basic income, which has the potential to usher in a more innovative, creative, and inclusive Australia.

At its core, the universal basic income is the idea that all adult citizens are given a regular payment from the government without any conditions attached.

Making one standard payment with no conditions also reduces the red tape and administration costs of having to vet and manage different benefits for a variety of circumstances.

UBI and the future of work

Prior to COVID-19, UBI was considered in some quarters as a coming necessity to avoid mass unemployment in the face of AI and the increasing automation of work.

Among those to report on the changes to the nation’s workplaces was the Centre for Economic Development of Australia, which said in 2015 that 40 per cent of Australian jobs would be lost to automation in the next 10 to 15 years.

Varying configurations of UBI pilot programs have been undertaken as far back as the 1960s, from Finland to Uganda.

In Alaska, for example, residents are given a yearly payment from a permanent fund managed by the state government and drawn from oil revenues.

To an extent, we are starting to experiment with it here in Australia in response to COVID-19.

More than 3.5 million Australians are now receiving JobKeeper payments, with recent calls from business, economists and the Australian Council of Social Services for the scheme to be refined and continued past the current September end date.

In addition, Centrelink JobSeeker payments have been increased in response to the virus. So what if we use this unprecedented time to transition to a UBI-based model, to address a new world of work not because of mass automation but because of COVID-19?

Jeremy Baskin is a senior fellow at the Melbourne School of Government and an advocate for UBI as a better way of configuring work to match new realities, especially as a result of COVID-19.

“The first basic argument around UBI, as far as I’m concerned, is how do we deal with the changing nature of work,” Dr Baskin said.

“How do we manage the transition from an employment norm to a mixed experience norm of the world of work?”

As we shift into a world of work where full-time, permanent work is a thing of the past and people want increasing flexibility and time with their families, UBI creates a way of configuring work that, well, works.

“[UBI] doesn’t put a premium on the idea of work,” Dr Baskin said.

“[People] can choose whether to work or not to work, if they want to live a better life, have more material goods, and so on they will go and work.

“If they want to do lower-paid remuneration, because it gives them pleasure, let’s say they’re an artist or something, they can do that.”

This freedom to do work that may not be attached to pay is also a foundation for a truly innovative society.

“There’s quite a lot of evidence that people don’t just laze away their times sitting doing nothing. If they’re not working, they tend to do things that are pleasurable, and enjoyable for them,” Dr Baskin said.

“And I would think one of the keys to innovation is actually pleasure, curiosity and enjoyment.

The value of work UBI also allows society to address the shifting way we value work, which has been accelerated by the pandemic.

“[O]ne of the things this current crisis exposed is the people we regard as essential workers are in fact, not the most well rewarded ones and many of the people who earn large amounts seem not to be essential,” Dr Baskin said.

“Lots of people seem to do jobs that it’s not quite clear what their value is.”

According to the 2016 census, Australian women still do the vast majority of unpaid work, such as domestic chores or caring for children and the elderly.

“I mean, some people would argue that [UBI] would change relations in the home in the family, in how tasks are divided up,” Dr Baskin said.

“It changes the way we value paid work, which could have quite profound effects.”