Shell's Prelude back in production

Production has resumed at Shell’s large Prelude floating LNG platform in northern WA after being held offline for nearly a year. 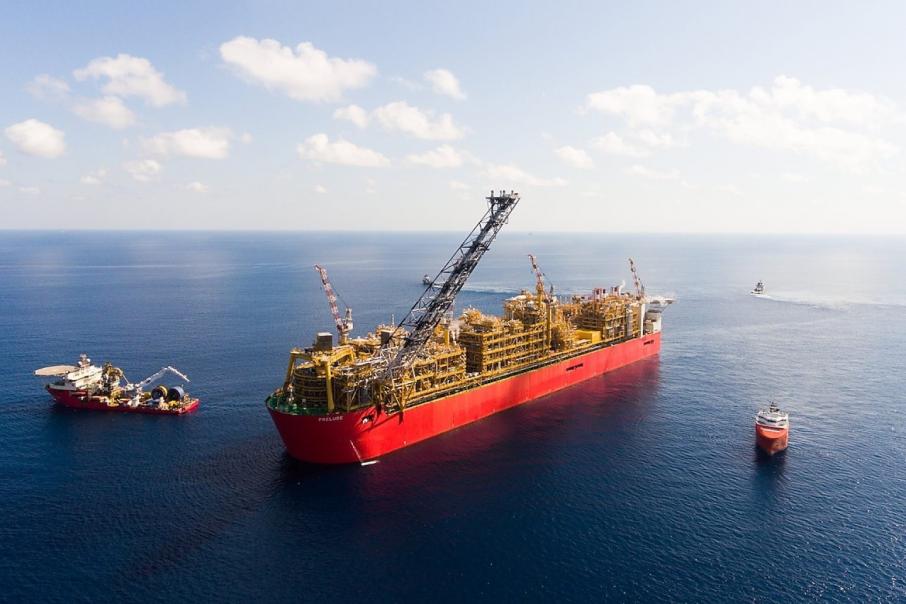 Prelude’s LNG carrier, the Gallina, berths side by side with the facility. Photo: Shell

Production has resumed at Shell’s large Prelude floating LNG platform in northern Western Australia after being held offline for nearly a year.

Prelude is the world’s largest FLNG facility and sits about 475 kilometres north-east of Broome.

The 488-metre long plant, which has a capacity of 3.6 million tonnes per annum, was pulled offline in February last year following a number of issues including around power generation and plumbing.

Business News previously reported Prelude’s shutdown could reduce WA’s export revenue by about $2 billion. That was followed by Shell’s announcement in October that company planned to cut up to 9,000 jobs by 2022 in an effort to save $2 billion annually.

“Prelude is a multi-decade project, and our focus remains on delivering sustained performance over the long-term,” the spokesperson said.

Prelude’s LNG carrier, the Gallina, berths side by side with the facility and connects to its offloading arms.

The LNG moves through pipework process equipment before reaching one of the six large storage tanks that can each hold 38,000 cubic metres of LNG. Four of the tanks are currently full.