Sheffield Resources has announced plans to raise up to $19 million, enabling the company to formally evaluate potential strategic partners for its Thunderbird mineral sands project in the Kimberley. 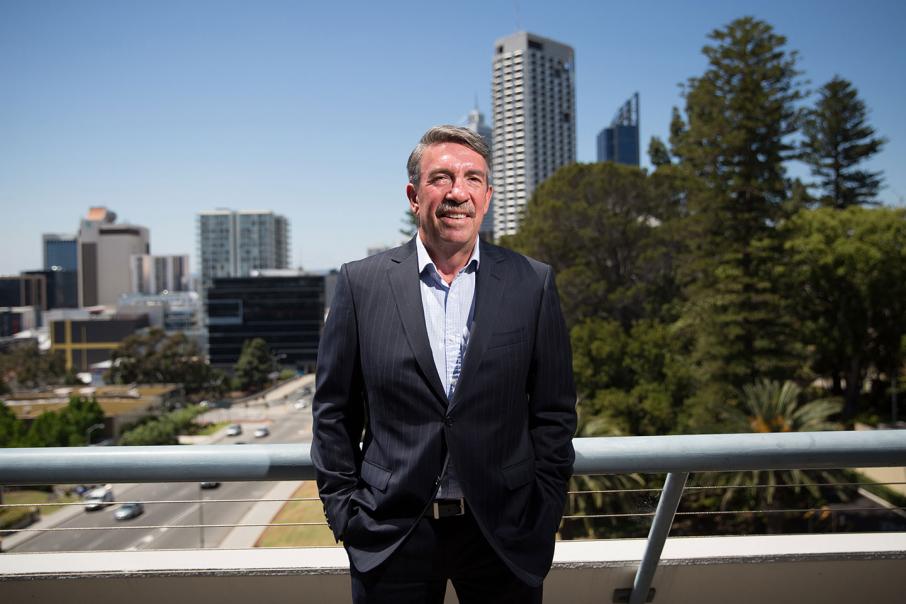 Sheffield Resources has announced plans to raise up to $19 million, enabling the company to formally evaluate potential strategic partners for its Thunderbird mineral sands project in the Kimberley.

West Perth-based Sheffield will issue 24.9 million shares at 65 cents each, representing a 13.3 per cent discount on its last closing price, to raise $16 million.

The Bruce McFadzean-led company will also raise up to $3 million through a share purchase plan at the same price.

Having peaked at $1.21 each in October, Sheffield shares have nearly halved over the past two months.

Sheffield said the proceeds from the raising would be used to evaluate potential strategic partner interest at the $463 million project.

The company said the funds raised would also be used to advance detailed engineering and design for the project and to continue early works.

“With Thunderbird materially de-risked and with the commencement of the wet season, the company will now consider and progress a range of development alternatives, including with potential strategic partners,” the company said in a statement to the ASX.

“While the company has progressed its offtake strategy and advanced the permitting of Thunderbird, it has continued to hold discussions with a broad range of interested parties.”

“Interest from a number of credible strategic parties, including in relation to the funding for the project, has increased following completion of key permitting and debt funding milestones.”

Given the interest, Sheffield said it would begin a formal evaluation process.

“The introduction of a strategic party to Thunderbird via this process could have the effect of reducing the residual equity funding requirement attributable to Sheffield, as the strategic partner may acquire an ownership interest either through investing in Sheffield or at the project level.

“In the case of a project level investment, the strategic partner would likely be responsible for their proportionate share of the residual capital requirements.”

Sheffield has secured $335 million in debt funding, including a $240 million debt facility with Taurus Mining Finance and a $95 million loan through the Northern Australia Infrastructure Fund.