Sheffield Resources has agreed to form a joint venture for its Thunderbird mineral sands project in WA, while disclosing its existing financing arrangements have been terminated. 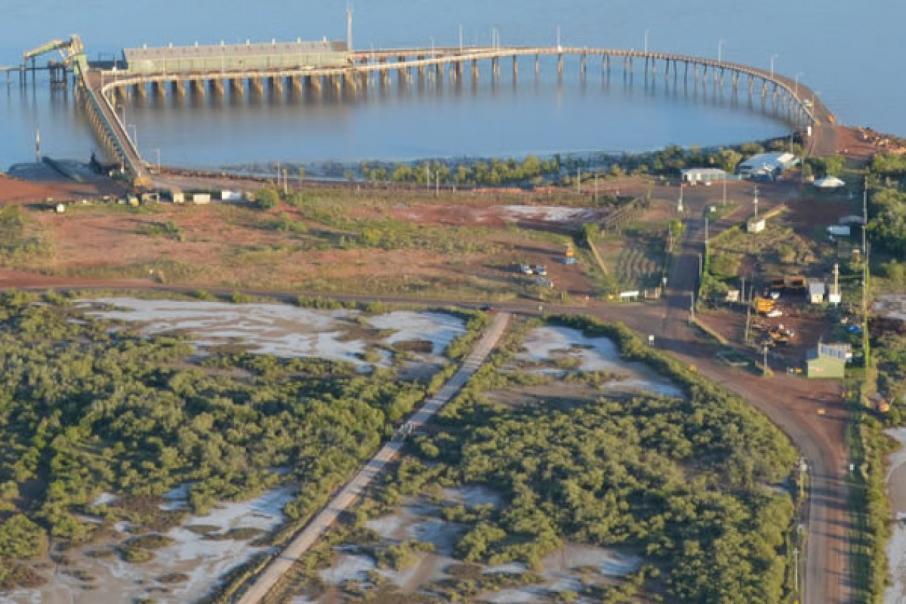 Sheffield is forming a joint venture for its Thunderbird mineral sands project, on the Dampier Peninsula. Photo: Sheffield Resources

Sheffield Resources has agreed to form a joint venture for its Thunderbird mineral sands project in Western Australia, while disclosing its existing financing arrangements have been terminated.

A 50:50 joint venture will be formed once Yansteel invests $130 million in Thunderbird, which sits on the Dampier Peninsula.

Zircon will drive the value of the project, representing 62 per cent of the forecast revenue according to a bankable feasibility study released in 2017, which also highlighted underlying earnings of $5.1 billion over a 42-year mine life.

A final BFS and investment decision on the project is expected this year, Sheffield said.

Managing director Bruce McFadzean said the deal was a major milestone in the development of Thunderbird.

“In Yansteel, we have a partner that is equally committed to the project and we are both looking forward to a long and productive relationship,” Mr McFadzean said, adding that both companies were committed to employing hundreds of workers from the Kimberley region.

Sheffield is in the process of concluding financing arrangements for the project after disclosing that its existing seven-year, $US175 million syndicated facility agreement with Taurus Funds Management has been terminated.

However, Taurus says it will “assess and consider” new financing facilities with the JV.

Shares in Sheffield closed up 4 per cent to trade at 38 cents. 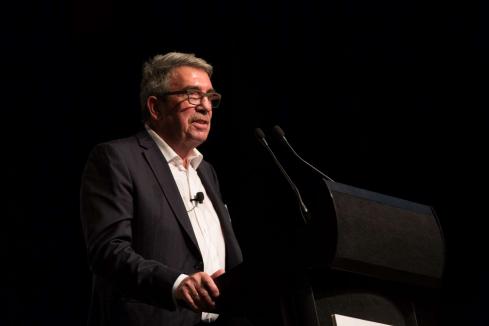