Sheffield Resources has announced plans to spin-out its gold and base metals assets into a separate entity and list it on the ASX, as it progresses development of its flagship Thunderbird mineral sands project. 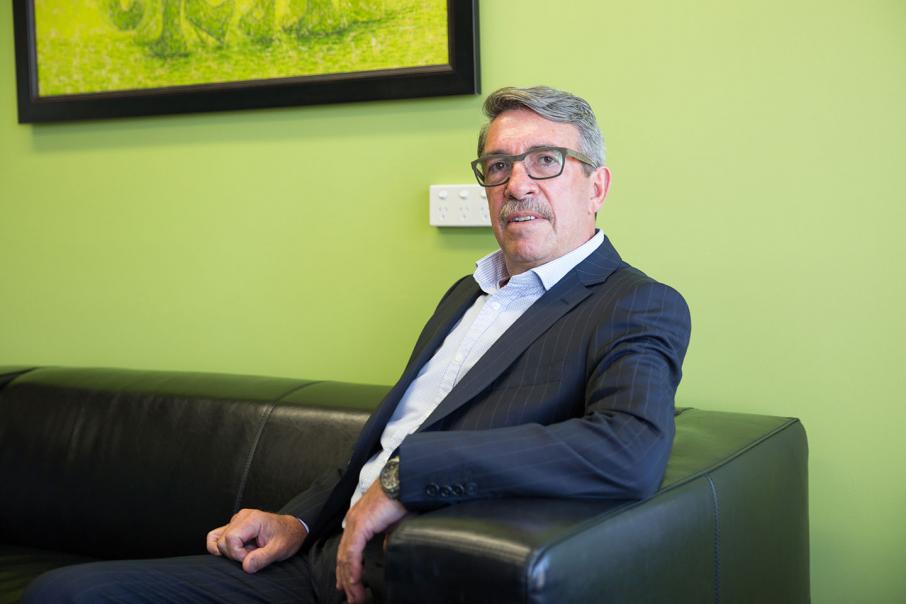 Sheffield Resources has announced plans to spin-out its gold and base metals assets into a separate entity and list it on the ASX, as it progresses development of its flagship Thunderbird mineral sands project.

Perth-based Sheffield will demerge its Jamieson gold project in Victoria, its Oakover and Paterson copper-cobalt projects in Western Australia, and its stake in the Fraser Range nickel-copper-gold project (a joint venture with Independence Group) into its Carawine Resources subsidiary, which will be floated on the ASX.

Carawine will seek between $5 million and $7 million from investors by way of an initial public offering, and will be led by Sheffield exploration manager David Boyd, as managing director.

Sheffield chairman Will Burbury and directors David Archer and Bruce McQuitty will also serve as non-executive directors of Carawine while retaining their roles on Sheffield’s board.

“The proposed demerger is consistent with Sheffield’s strategic focus on developing the world-class Thunderbird mineral sands project, which has the potential to transform Sheffield into a tier 1 mineral sands producer,” Sheffield managing director Bruce McFadzean said.

“With Thunderbird being Sheffield’s primary focus, the board considers it appropriate to spin-out the high-quality Carawine assets into an independent exploration company where their true value can be realised.”

Following its ASX listing, Carawine’s focus will be on beginning a drilling program at Jamieson, while advancing copper-cobalt targets at Oakover.

It follows news yesterday that Sheffield had earmarked GR Engineering Services as its preferred contractor for construction of processing infrastructure at Thunderbird, and had also mandated finance group Taurus to arrange a $US200 million debt facility for the project’s development.