The Environmental Protection Authority has recommended approval of Sheffield Resources’ Thunderbird mineral sands project in the Kimberley, subject to a number of strict conditions. 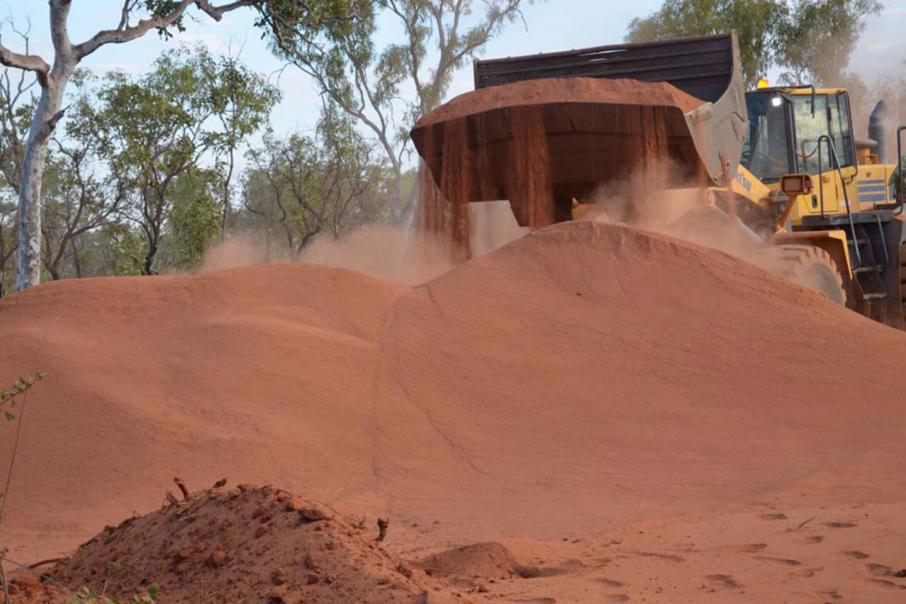 The Environmental Protection Authority has recommended approval of Sheffield Resources’ Thunderbird mineral sands project in the Kimberley, subject to a number of strict conditions.

The EPA said today the proposed mine involved the clearing of up to 1,961 hectares of native vegetation within a 5,648ha development envelope, and would operate for about 40 years.

The mine would also generate between 12 million and 18 million tonnes of zircon and ilmenite product a year.

The product is to be processed on-site and transported by road to the ports of Derby and Broome for export.

“The key proposal components include upgrading and extending an existing road to provide a 32-kilometre access road to the Great Northern Highway,” the EPA said.

“The proponent plans to construct a storage/export facility on existing disturbed land at Derby Port, using barges to transfer the product to vessels off Point Torment.”

Sheffield will use existing facilities for shipping out of the Port of Broome.

The EPA said its strict recommendations included the requirement by Sheffield to undertake progressive mine rehabilitation to restore habitat that was suitable for the greater bilby.

“The proponent would also be required to establish and fund a greater bilby research and conservation plan, aimed at improving the conservation and recovery of bilby populations on the Dampier Peninsula,” it said.

“The recommended conditions also establish exclusion zones around sites of Aboriginal heritage values and restrict the area of groundwater drawdown to prevent impacts on other groundwater users.”

The project requires final approval from the minister for environment.