Sheffield brings in Hatch for study 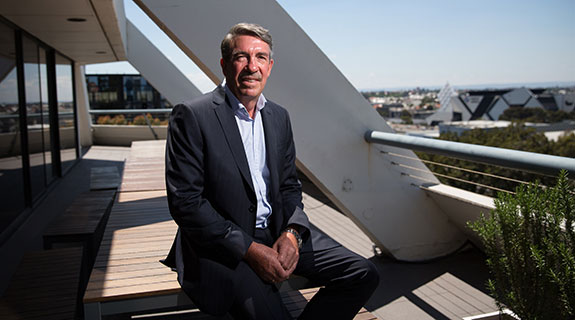 The scope of the study involves investigating simplifications to processing methods to reduce capital, operating costs and risk.

Hatch will also help refine a timeline for the company to move from an initial throughput of 7.5 million tonnes per annum to 15mtpa at Thunderbird, along with marketing initiatives including discussions with potential offtake partners.

The BFS follows completion of a pre-feasibility study update in October, which reduced Thunderbird’s pre-production capex by 26 per cent to $271 million.

“As a well-respected engineering consultant with a highly experienced team, we are confident that Hatch is the right group to meet that expectation.”

Mr McFadzean said the company would work with Hatch and other key consultants and stakeholders to progress native title agreements, permitting and community engagement along with the BFS.

“Thunderbird is a world-class project with a projected mine life of over 40 years and is one of the few selected Western Australian mining projects that enjoys ‘lead agency’ status with the Department of Mines and Petroleum,” he said.

Sheffield has also locked in an access agreement for the use of the bulk handling facility at the Derby Wharf as an export hub for when Thunderbird begins producing.

Mineral sands mined from Thunderbird will be transported by a fleet of four quad roadtrains to the Derby Wharf for storage and export.

In 2014, Hatch was hired by Alkane Resources to conduct front end engineering and design works for the company's Dubbo zirconia project.

Sheffield shares were 2.6 per cent lower to 37 cents each ahead of the close of trade.