The COVID-19 pandemic has brutally exposed the impact regulatory constraints can have on business and industry. 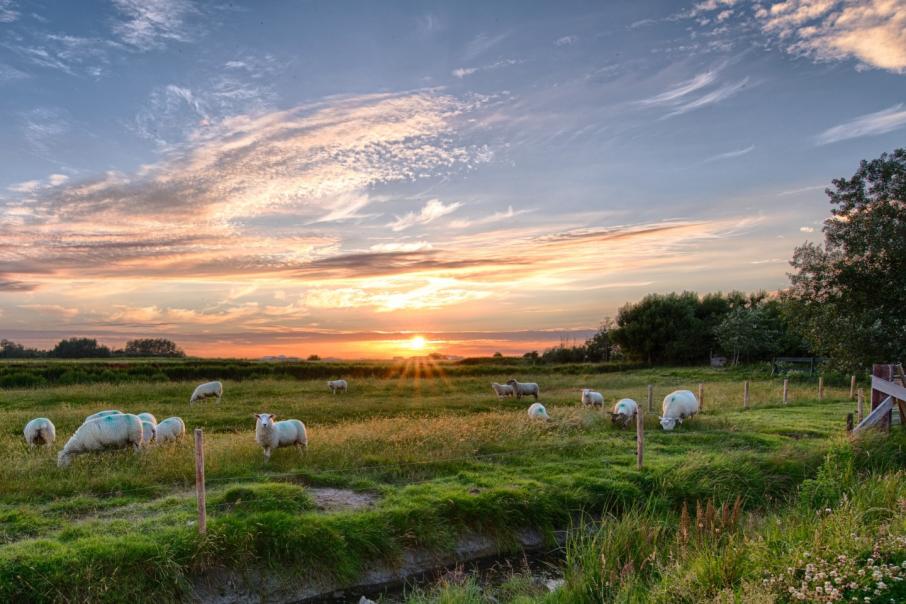 The COVID-19 pandemic has brutally exposed the impact regulatory constraints can have on business and industry.

Hundreds of thousands of Australians have lost job security due to the restrictions, which have limited many businesses’ ability to operate, and employ staff, in their usual manner.

For three years before the pandemic, however, the live sheep supply chain and those employed within it have endured a similar reality.

August is considered the riskiest month, as the 10-year average seasonal trend in mortality demonstrates, with figures rising above 1.2 per cent and displaying a normal seasonal range between 0.8 per cent and 1.8 per cent.

Changes to onboard practices and limits on stock density have helped significantly reduce live export sheep mortality across the entire season, compared to the historic trend from the past 10 years, as identified by the 2019 pattern.

Indeed, the 2019 annual average mortality rate was 0.26 per cent, which is significantly below the annual mortality level of 0.74 per cent averaged across the 10 years prior.

The impact of the Northern Hemisphere summer moratorium on sheep mortality is quite evident in the 2019 pattern and clearly helps to bring down the annual average mortality rates.

However, a three-month moratorium on the live sheep trade doesn’t come without significant economic cost to the supply chain and workers within regional areas, particularly in live sheep export-dependent Western Australia.

A 2020 report on the live sheep trade, commissioned by LiveCorp and Meat & Livestock Australia, estimated that the moratorium in 2018 cost the industry $83.6 million, and $65.8 million during the 2019 season.

While the report identified that farmers and exporters were adjusting operations to work around the moratorium period, several participants in the supply chain were significantly affected by the length of the moratorium.

Shearing teams in regional towns reduced their workforce from 40 staff to 10, and some had difficulty holding on to already scarce shearing contractors during the moratorium lockdown.

That’s aside from the reduced spend in regional communities on daily supplies for these shearing teams as they travelled across the state from contract to contract.

Some livestock transport operators reported a reduction of up to 85 per cent in their usual workload during the 2019 moratorium. The reduction in contract work of this magnitude also had economic implications for regional suppliers such as fuel depots, tyre fitters, mechanics, and engineering firms providing services to the livestock transport sector.

These economic impacts of the moratorium-based lockdown to the live sheep export trade aren’t limited to shearing teams and transport operators, however.

Feed mills, contract balers, feed suppliers, livestock agents, veterinarians and other associated livestock export services reported declines in their business revenues during the moratorium mirroring the magnitude of revenue decline across many sectors affected by the COVID-19 lockdowns.

Excluding the August data alone drops the annual average mortality by 0.4 per cent, without the lengthy three-month economic impact on the live sheep export supply chain.

Furthermore, improvements to live export shipping practices in recent years have meant that transportation during June, July and September would likely result in lower mortalities than have been experienced pre-2018.

This is evident in the very low mortality rate of 0.08 per cent recorded on the June 2020 departure of the MV Al Kuwait, which was given an exemption to travel during the moratorium period this season. Perhaps it is time to consider a shorter moratorium period.