Sharpest pencil in the box

PERTH architect Peter Hunt has won numerous awards over the years, but his latest was perhaps the most surprising.

PERTH architect Peter Hunt has won numerous awards over the years, but his latest was perhaps the most surprising.

Mr Hunt has become the first architect to win the Master Builders Association’s Robert Law award, which recognises achievements in building and construction.

The 71-year-old Mr Hunt is still not sure why he won, and jokes that he may be going soft on builders.

“For an architect to be nominated and to receive such an award is, to say the least, a bit unusual.”

Since setting up his own firm, Peter Hunt Architect, in 1970, Mr Hunt has specialised in designing public facilities such as sports centres, schools, prisons and convention centres.

His big break in that field was winning the design competition for the Perth Superdome, now known as Challenge Stadium. That led to contracts around Australia and some overseas.

“You develop an expertise and it’s wonderful that you get an opportunity to expand on that,” Mr Hunt said.

As owner and executive chairman, he heads a business that employs 30 staff at its Perth office and a further five at the Sydney office.

Mr Hunt said a key element of the businesses success had been his four co-directors, who have a collective 110 years’ experience.

“Their skills complement each other, they’ve been loyal and they’re talented,” he said.

Mr Hunt’s business has developed into the seventh largest architecture firm in Western Australia, according to WA Business News’ Book of Lists.

He attributes the firm’s success to several factors, including a commitment to training and the development of personal relationships with clients.

“It’s a subtle thing, but I think it gives us a better understanding of what the client really needs,” Mr Hunt told WA Business News.

The firm operates by outlining realistic expectations for projects.

“We present them with the cold, hard facts of the job; the cost, the look and the time. You can’t have gold-plated walls if your budget doesn’t allow it,” he said.

There have been setbacks over the years, however, including an ill-fated move into China. After five years and six projects, the firm pulled out for one reason.

“It was the difficulty getting paid, it was utterly frustrating,” Mr Hunt said.

At various times, up to 30 per cent of the firm’s work has been interstate but the focus is now on projects in WA.

“Most of the work is done in Perth, at the moment probably less than 10 per cent is done over east,” said Mr Hunt, who enjoys design and construct projects, where he works in partnership with a builder.

“It’s going to become more typical in the current climate in WA,” he said. 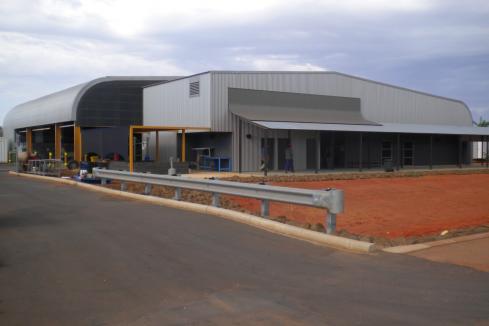 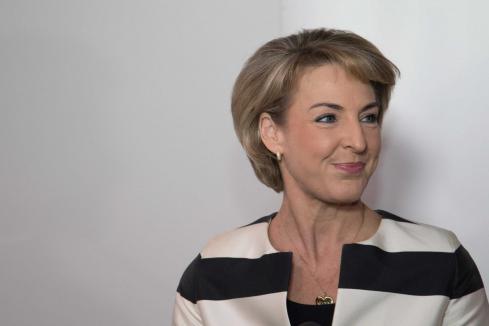