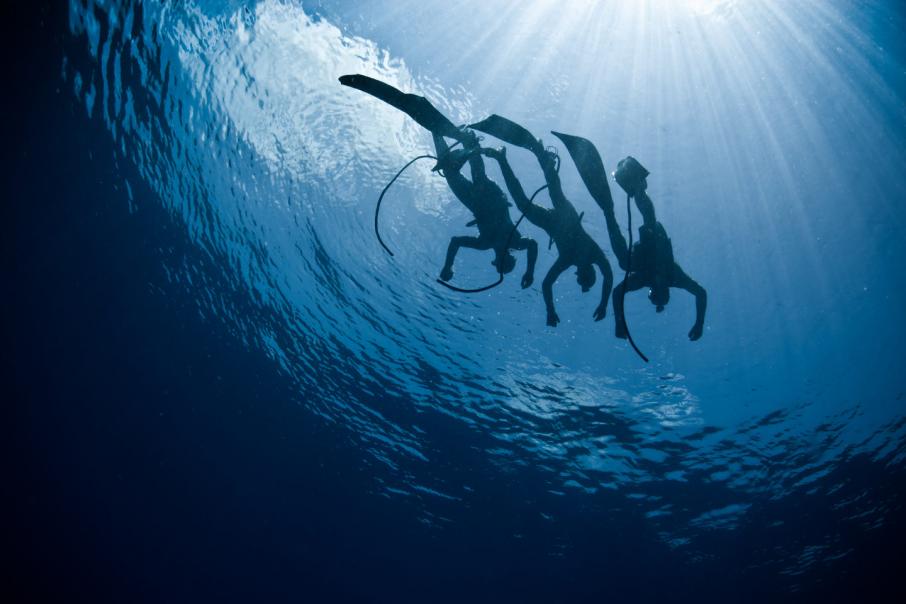 UPDATED: Perth company Ocean Guardian Holdings, which trades as Shark Shield, has launched a prospectus for a $5 million initial public offering as it seeks to grow a suite of ocean safety products intended for surfers, divers, beach goers, and professional industries.

Applications under the offer are due to open on the May 10 and the company is aiming to list its shares on the ASX on June 28 (see update below).

The company is offering up to 25 million shares at 20 cents each, with Emerald Capital Australia acting as lead manager to the placement, and will have an indicative market capitalisation of about $15.6 million.

As part of the state government's efforts to minimise shark attacks along Western Australian coastline, it is offering a $200 rebate for the first 2,000 units sold of Ocean Guardian's shark repellent devices designed for diving, Freedom7.

Chief executive Lindsay Lyon said it was seeking to increase the global demand for its surf and dive products, and to develop a new range of boat and beach products with existing and new technology.

“We see significant future growth in the boat market addressing consumers who have higher disposable incomes, and a more service driven B2B business model in the beach protection markets with the potential to remove shark nets, the use of drum lines and prevent shark culling; a win for humans, sharks and our environment,” Mr Lyon said.

Its current products are said to work by targeting sharks’ short-range electrical receptors in their snouts to create an electrical field that causes spasms in the receptors to turn sharks away.

Established 1999, Ocean Guardian previously operated under the name of SeaChange Technology, changing this year to reflect its ambition to expand its product offerings.

When incorporating in 1999, Ocean Guardian began as a startup, incurring an operating history with financial losses.

Despite the electrical shark deterrent product category being commercially available for 20 years, the market acceptance had been low due to a lack of education and awareness, its prospectus states.

Adding to its portfolio of marine sports products, some of the company's beach and boating products in the pipeline include: a portable handheld device, named 'The Force', and a boat protection device, both expected to launch by early 2019.

Ocean Guardian Holdings today, Monday 18th June, has confirmed the postponement of its listing on the ASX as a result of a future announcement which will have a positive and material effect on the company’s valuation.

The company still intends to list on the ASX with a new target date set for early 2019, and to support the company’s capital requirements as outlined in the IPO Prospectus we have commenced a private placement of up to $2M.

In addition to the already announced Ocean Guardian LR10 product priced at $2,499 targeted at the worlds fifteen million registered boat owners, the company will shortly confirm advancements in its quest to deploy new technology aimed at removing shark nets and drum lines from Australian beaches.

Ocean Guardian CEO, Lindsay Lyon stated, “We plan to deliver a technology solution which will make Australian beaches the safest in the world, and at the same time protect our oceans creatures from the inhumane devastation caused by shark nets.”