Shark Mitigation Systems has climbed to the top of Techboard’s latest ranking of startup companies, having spent the previous three fortnights at number two. 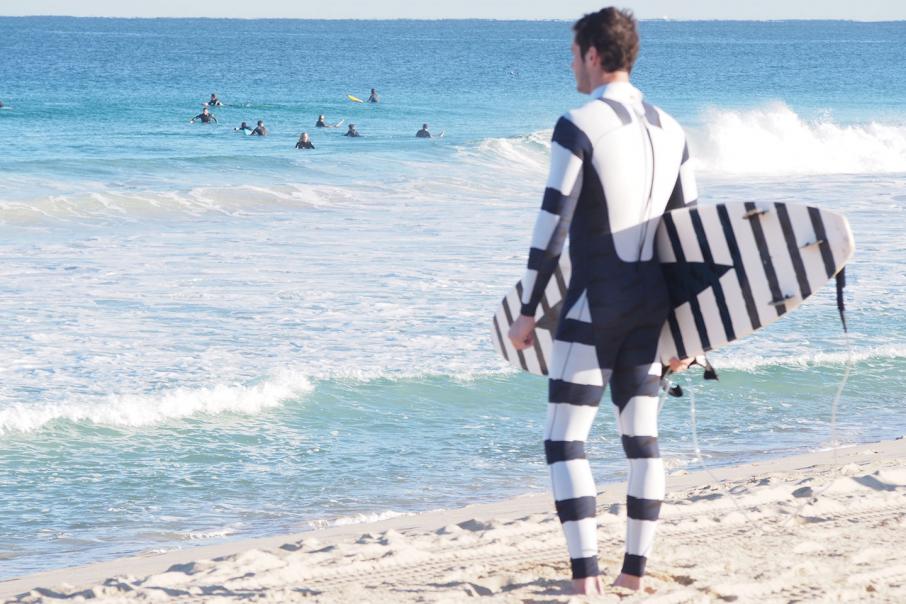 Shark Mitigation Systems has climbed to the top of Techboard’s latest ranking of startup companies, having spent the previous three fortnights at number two.

The recently-listed company last week secured a contract with the World Surf League, which will see its Clever Buoy technology deployed at the J-Bay Open world surfing event, and attracted significant press coverage as a result.

ResApp Health was Techboard’s second highest ranking company, after an eventful fortnight in which it was shortlisted for Best Tech IPO/ Venture Capital Raising in the Talent Unleashed Awards, and released new data which showed its diagnostic app works on adults as well as children.

In addition, the company's Belmont headquarters played host to opposition leader Bill Shorten, who was in town to launch a $62 million apprenticeship plan.

ResApp is joined in the top five by fellow healthtech and Curtin University spinout ePAT.

The startup announced a memorandum of understanding had been signed with UK insurance counter-fraud group Strenuus Ltd.

This is an exciting development for the facial recognition technology which until now had been focussed on assessing pain in non-communicative patients.

The news resulted in a price surge of shares in MinQuest, who is in the process of a RTO with ePAT.

Health and safety solutions provider Health Safety Works is a finalist in the 2016 Telstra Business Awards, in the Micro Business category.

The startup provides software covering a broad range of requirements from induction to incident and learning management.

As a result of the technical expertise gained through the acquisition, the listed marketing technology company is seeking to accelerate the development of its nxus technology platform.

Schedule management startup WorkLife Calendar has launched its app on both the Apple and Google app stores.

The software allows users working a shift based work schedule to stay connected and communicate with family and friends.

Employee survey startup 6Q is a finalist in the Australian and New Zealand Internet Awards.

“I am so pleased to see that the judging panel saw the merit in what we have set out to achieve,” managing director Miles Burke said.

“It literally is the easiest action you can do to help improve company culture.”