Listed companies have made up a strong contingent of this fortnight's hottest startups and tech companies, with the top five spots all taken by ASX-listed or soon-to-be listed companies. 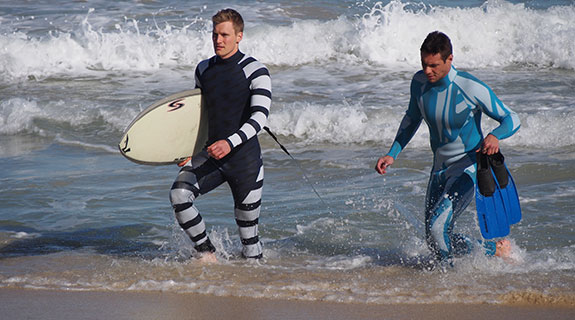 Listed companies have made up a strong contingent of this fortnight's hottest startups and tech companies, with the top five spots all taken by ASX-listed or soon-to-be listed companies.

Victoria-based stem cell tech Cynata Therapeutics topped Techboard’s list of trending companies this fortnight, with a Japanese patent granted and a licence agreement signed with a German distributor worth potentially up to $100m, resulting in share price growth and press and social media traction.

SMS shares closed at 26 cents on its debut.

Intelligent hearing device maker Nuheara is still midway through a crowd-funding campaign, and has ranked third off the back of good press coverage and social media engagement.

Data storage and visualisation company Pointerra picked up two nominations from Techboard’s panel of experts and was ranked fourth.

Pointerra and fifth-ranked Cycliq are the only unlisted companies in the top five, though Pointerra is advanced in its reverse takeover of Soil Sub Technologies and last week Cycliq announced plans to also list through a reverse takeover.

“We are delighted to have been recognised by the team at Techboard and look forward to working alongside the other fantastic WA businesses in the ranking to take our respective products and services to an international audience,” Pointerra managing director Ian Olson said.

Below are the companies that made the top 10 in Techboard’s latest startup ranking for the period ending May 11. 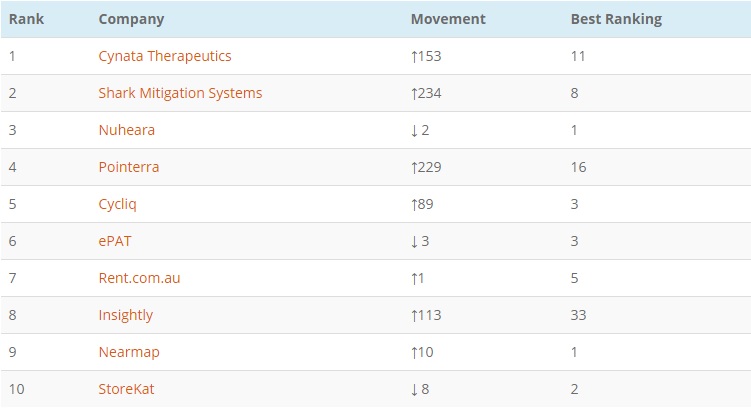 The acquisition will provide Tech Mpire with a European-based technology team.

“We are extremely excited to strengthen our engineering capabilities with this acquisition, and the opportunities this presents for the future of the company."

veri.vote acknowledged by US ambassador

veri.vote has been awarded a $5,000 start-up grant at the Curtin University Future Leaders Entrepreneurship Bootcamp.

Mr Berry commented on the fundamental importance of the democratic process to the success of both Australia and America and the amazing potential of the veri.vote system.

Perth-based engineering firm Infra Tech Group is has been awarded the geotechnical and pavement design aspects of the Geraldton Airport Upgrade project.

eLearning platform Velpic has signed a MOU with HR technology provider Tikforce to investigate integration of their respective technologies.

Under the MOU, Velpic will incorporate TikForce’s biometric authentication technology to provide customers with validation of the identity of employees undertaking lessons.

Velpic’s platform will then automatically feed the elearning results into TikForce’s qualification database.

A revenue sharing arrangement is being considered.

The app allows users to instantly take and send a picture and their location to pre-selected contacts at the touch of one button.