The Australian share market has closed 1.6 per cent lower, as a sharp drop in oil prices pulled back energy stocks, and resources stocks weakened. 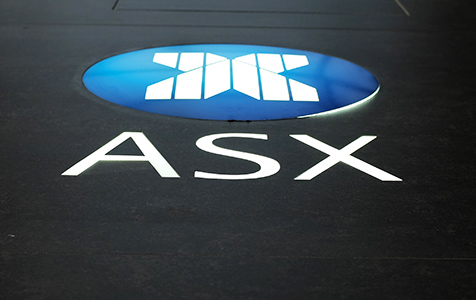 The Australian share market has closed 1.6 per cent lower, as a sharp drop in oil prices pulled back energy stocks, and resources stocks weakened.

Oil prices have slumped to fresh five-year lows on worries about a supply glut, helping push down markets in the US and Europe.

OptionsXpress market analyst Ben Le Brun said the fall in the oil price was the main factor dragging back the Australian market on Tuesday.

"It (the lower oil price) should ultimately be a stimulus for the world economy, but it's really undermining confidence," he said.

Mr Le Brun said Chinese economic data later in the week may be a catalyst for a change in sentiment.

He said the market in Shanghai was trading higher, which suggested that Chinese investors were seeing something that no-one in the resources sector in Australia was seeing, such as the potential for the Chinese government to increase further economic stimulus measures.

Energy giant Santos slumped to its lowest level in 10 years following the slide in oil prices, plus a credit rating downgrade from Standard and Poor's.