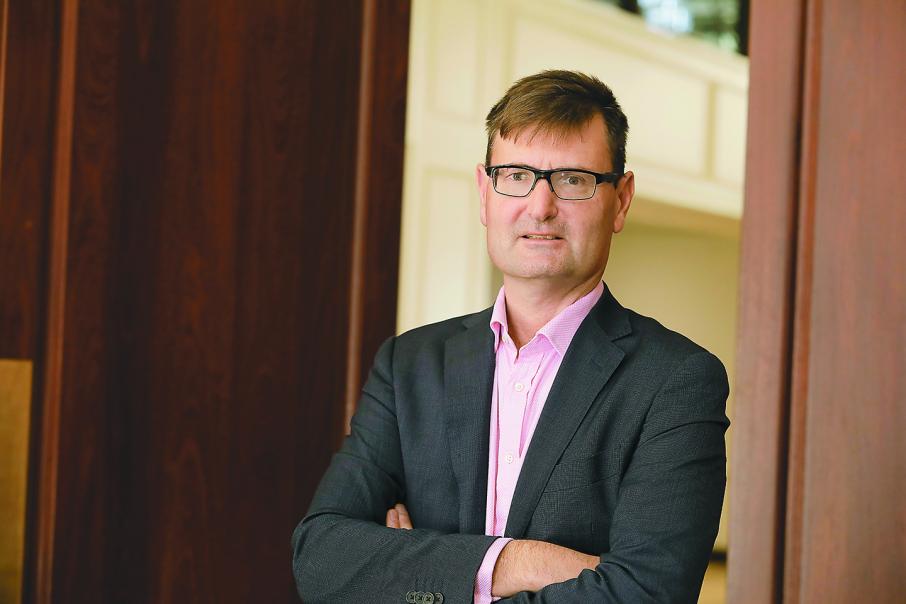 Sharequity is already working with companies in the medical cannabis and agritech sectors to raise capital by traditional routes.

It is also one of several groups that has applied to the Australian Securities and Investments Commission for registration as an intermediary for equity crowdfunding deals, which will allow retail investors to buy up to $10,000 of shares in unlisted public companies.

Other groups chasing the same opportunity include Australian Equity Crowdfunding, Sydney-based Blue Chilli, NZ-based Equitise, the Australian Small Scale Offerings Board, and Birchal (established by the people behind Pozible).

He is pitching Sharequity as a digital equity capital markets platform, able to support traditional deals such as placements to sophisticated investors and IPOs to retail investors, as well as crowdfunding deals, which will be capped at $5 million.

The platform has signed a partnership with share registry business Automic Registry Services, which Mr Reilly said was indicative of the different approach Sharequity was bringing to the sector, which was responding to new federal legislation and Asic regulations.

“The new legislation is obviously a big deal for us and the capital raising industry,” he said.

“There’s a large number of retail investors that have seen the opportunities available in equity crowdfunding in places like the UK and the US.

“They want exposure to these investment opportunities and to get in on the act here, right now.”

“But this is part of a broader trend of technology enabling self-directed investors to take greater charge of their investment-making decisions.”

“I believe that the crowdfunding market in Australia will be strongly interconnected with the broader fundraising industry both on the seller’s side and the buyer’s side,” Mr Quigley said.

“Equity crowdfunding is a game-changer across multiple verticals, but make no mistake, it won’t exist in a vacuum.”

Mr Andrawes said equity crowdfunding would suit many businesses that currently considered an ASX listing as their best option.

“One of the key things is taking out the bottom end of the ASX,” he said.

Mr Andrawes believes equity crowdfunding will suit a wide range of businesses, from tech firms to exploration companies, that could become better established before proceeding to an IPO.

It made sense for BDO to invest in Sharequity because it was the market leader in preparing independent experts’ reports for IPOs, he said.

Similarly, Steinepreis Paganin was the market leader among law firms.