Technology minerals explorer Cauldron Energy is facing a new challenge after one of its major shareholders moved to oust director Nicholas Sage. 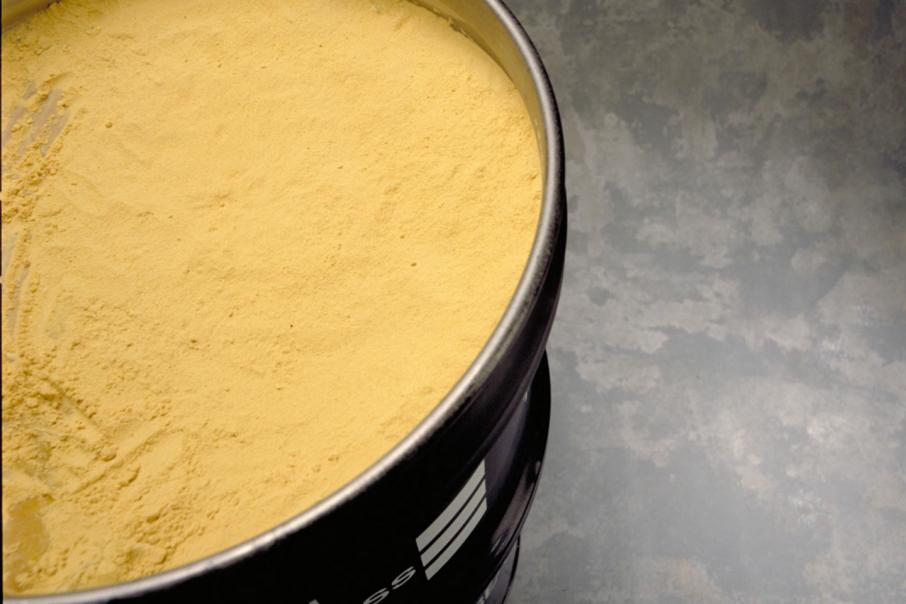 Cauldron’s share price of 2 cents today is 80 per cent down on the same day last year.

Technology minerals explorer Cauldron Energy is facing a new challenge after one of its major shareholders moved to oust director Nicholas Sage.

Starry World Investment, which owns approximately 9.7 per cent of the West Leederville-based Cauldron, has requested the company hold a vote on Mr Sage’s removal, via a 249D notice lodged with the ASX.

Five days prior to Tony Sage’s resignation from Cauldron, its proposed acquisition of the Marble Bar Lithium project and the Pippingarra Lithium Project fell through, after several conditions of the transaction were not satisfied.

In December, the company announced the termination of its Yanrey North project farm-in agreement with Oceltip Metals.

Cauldron halted work at its flagship Yanrey Uranium project after the state government implemented a ban on new uranium mines in 2017.

The company then began searching for projects in other commodities, primarily lithium.

Cauldron’s share price was flat at 2 cents at 12pm AEDT, a fall of 80 per cent compared with the same day last year.