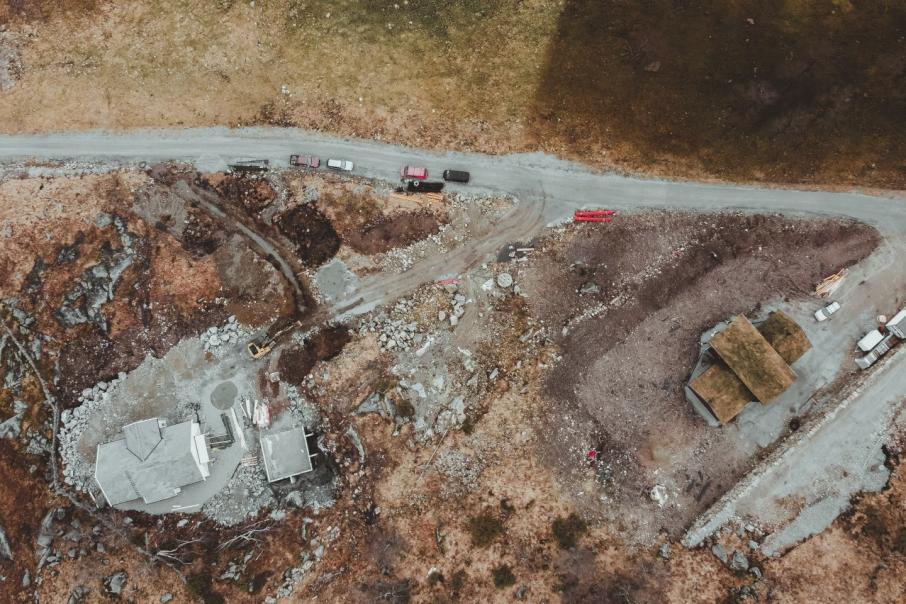 Shandong Gold had in June sought to purchase Cardinal for 60 cents per share.

The Cardinal board had unanimously recommended shareholders vote in favour of the deal which, at that time, valued Cardinal at around $300 million.

It trumped a bid from Russian-owned Nordgold in March of 46 cents per share, valuing Cardinal at around $227 million.

Nordgold last week raised its bid to 66 cents per share – or around $347 million – representing a 10 per cent premium on the Shandong Gold offer.

However, the Cardinal board advised shareholders should take no action in relation to the “unsolicited nature” of the Nordgold offer, with Cardinal noting its commitments under a bid implementation agreement with Shandong Gold.

That agreement contained matching rights in favour of the Hong Kong and Shanghai-listed company.

Shandong Gold is now offering to buy Cardinal for 70 cents per share, which today values the West Perth-based company at around $368.2 million.

Cardinal said the board was considering the offer in detail, together with its financial and legal advisers.

The company has appointed BMO Capital Markets, Hartleys, Canaccord Genuity and Toronto-based Maxit Capital as its financial advisers, and HopgoodGanim Lawyers and Calgary-based Bennett Jones as its legal advisers.

Cardinal is focused on developing its gold assets in West Africa including the 5.1 million ounce Namdini project in Ghana.

The company had released a feasibility study on the project last October, which confirmed Namdini as a tier-one gold project capable of producing 421,000oz of gold in the first 12 months of production, and 1.1Moz within the first three years.