Cardinal Resources has received an all-cash takeover bid from Chinese producer Shandong Gold, which has offered to buy the West Perth-based company for 60 cents per share. 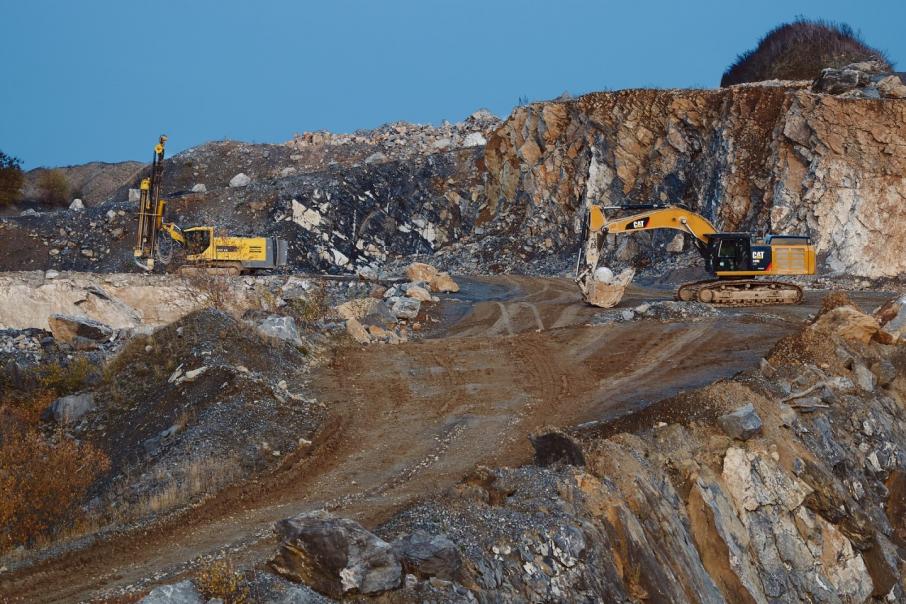 Cardinal Resources has received an all-cash takeover bid from Chinese producer Shandong Gold, which has offered to buy the West Perth-based company for 60 cents per share.

The proposal values Cardinal, which is dual listed on the ASX and TSX, at around $300 million and represents a 31 per cent premium to the bid from Canada-based Nord Gold in March.

The news sent Cardinal's Australian shares 26 per cent higher today, with the board unanimously recommending shareholders vote in favour of the Shandong Gold offer.

Cardinal Resources managing director Archie Koimtsidis said it was the best option for shareholders and came at a time of considerable volatility and uncertainty in global markets.

“This is an opportunity for shareholders to crystalize their investment in Cardinal at an attractive price,” he said.

“I am pleased that Shandong Gold is committed to getting on with development of Namdini to establish the first long-life gold mine in the upper east region of Ghana, bringing many significant and long-lasting benefits to the local community and Ghana.

“The Cardinal team is looking forward to working with Shandong Gold and its advisers to implement the transaction delivering a seamless transition as Shandong Gold embarks on the next steps towards this world-class development.”

Cardinal discovered the project in 2015, located about 50 kilometres south-east of the regional town of Bolgatanga.

A feasibility study completed in October last year confirmed Namdini as a tier one gold project, hosting a 5.1 million ounce ore reserve and 15-year mine life.

Shandong Gold, which is dual-listed on the Shanghai and Hong Kong stock exchanges, has agreed to provide Cardinal with $11.96 million in funding to progress Namdini.

It will subscribe for 26 million Cardinal shares priced at 46 cents each, while the placement is subject to no competing takeover proposal.