Seven threatened species and how WA is protecting them

The quokka, Carnaby’s black cockatoo and southern right whale are high-profile Western Australian wildlife, but their longevity is not necessarily guaranteed. 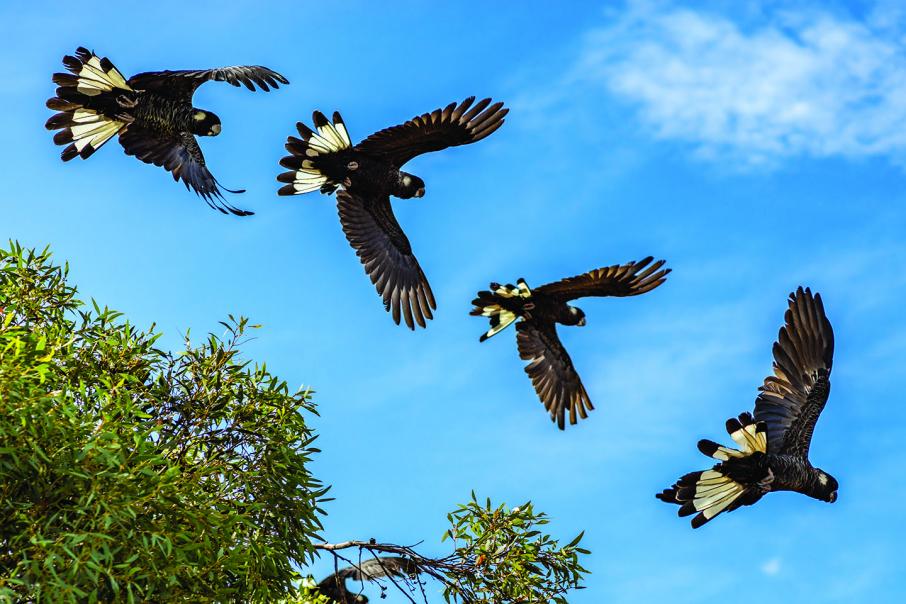 The sound of the Carnaby’s black cockatoo is iconically Western Australian, according to BirdLife Australia project coordinator Adam Peck.

“They give a real sense of place to the south west, if you hear a Carnaby’s you know you’re in Perth or the South West,” Mr Peck told Business News.

But numbers of the threatened species have been falling, which has prompted a $3 million grant from the federal government to a series of community organisations, supported by BirdLife, to turnaround the population.

“(Numbers are) still going down because there’s a lot of land clearing going on.

“That’s the number one driver of the fall – land clearing.”

Coastal property development was the biggest contributor, followed by mining and agriculture, he said

About 70 per cent of the Carnaby’s population in the Perth region lived in pine plantations north of Perth, which were all to be harvested without replacement, Mr Peck said.

“They feed and roost in those pine plantations around Gnangara, Pinjar and Yanchep,” he said.

“They’ve adapted to the loss of most of their native feeding habitat, banksia woodlands, and taken to eating pine cones.

“Research suggests if you clear that much habitat birds will starve and die … (but) it can’t be proven. 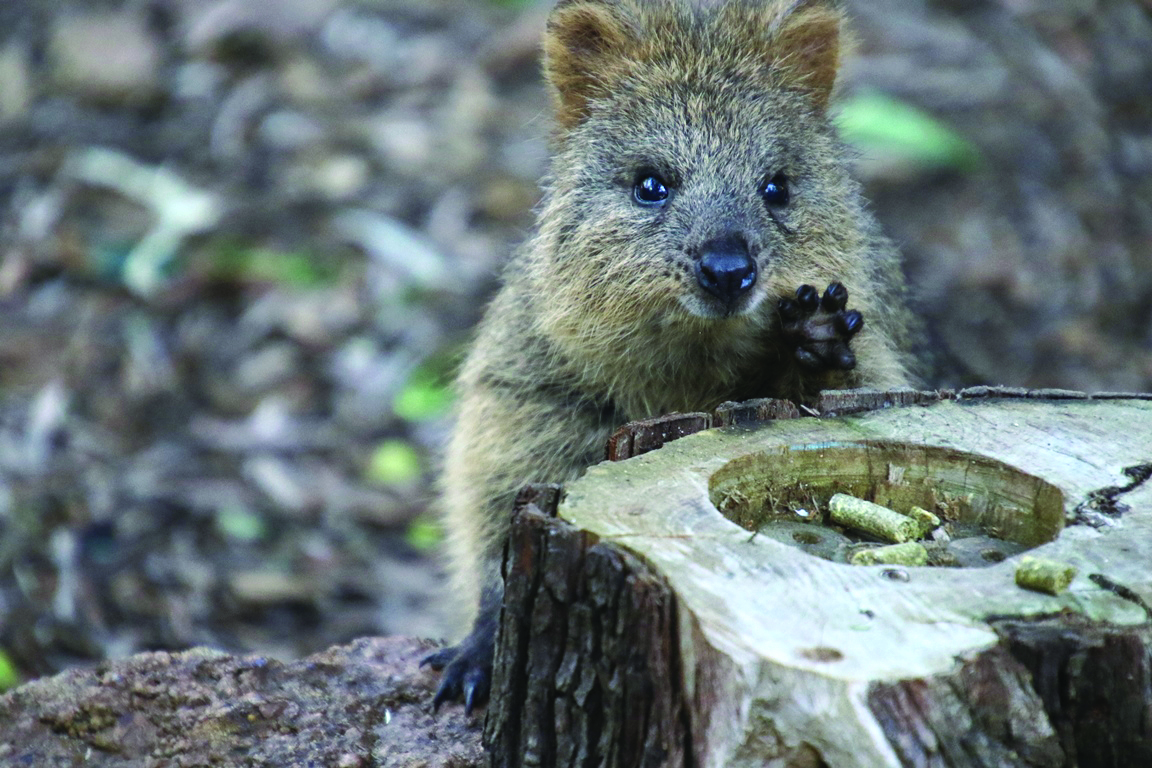 If Instagram is anything to go by, the quokka is perhaps WA’s most-loved animal.

Contrary to popular belief, the marsupial also lives on the mainland, in addition to Rottnest Island, although land clearing and introduced predators such as foxes and feral cats are reducing numbers.

The marsupial is listed as a vulnerable species, of less concern than an endangered species.

An initiative announced in 2018 was a monitoring program, funded by sales from The Margaret River Chocolate Company, targeting quokkas affected by the Northcliffe bushfires.

In 2017, this endangered bird species was given a 70 per cent probability of extinction in the next 20 years.

The quail lives only on seven small islands in the Abrolhos archipelago, with part of the planned response including developing quarantine procedures to prevent other fauna entering the islands.

The tamar wallaby has degraded the quail’s habitat, and the federal environment department said action had been undertaken to remove the wallaby from the island.

There’s also the threat of invasive plant species such as the golden crownbeard, which was introduced in gravel used for airstrip repairs in 1998.

Work has been undertaken to eradicate those plants to prevent them interfering in nesting areas. 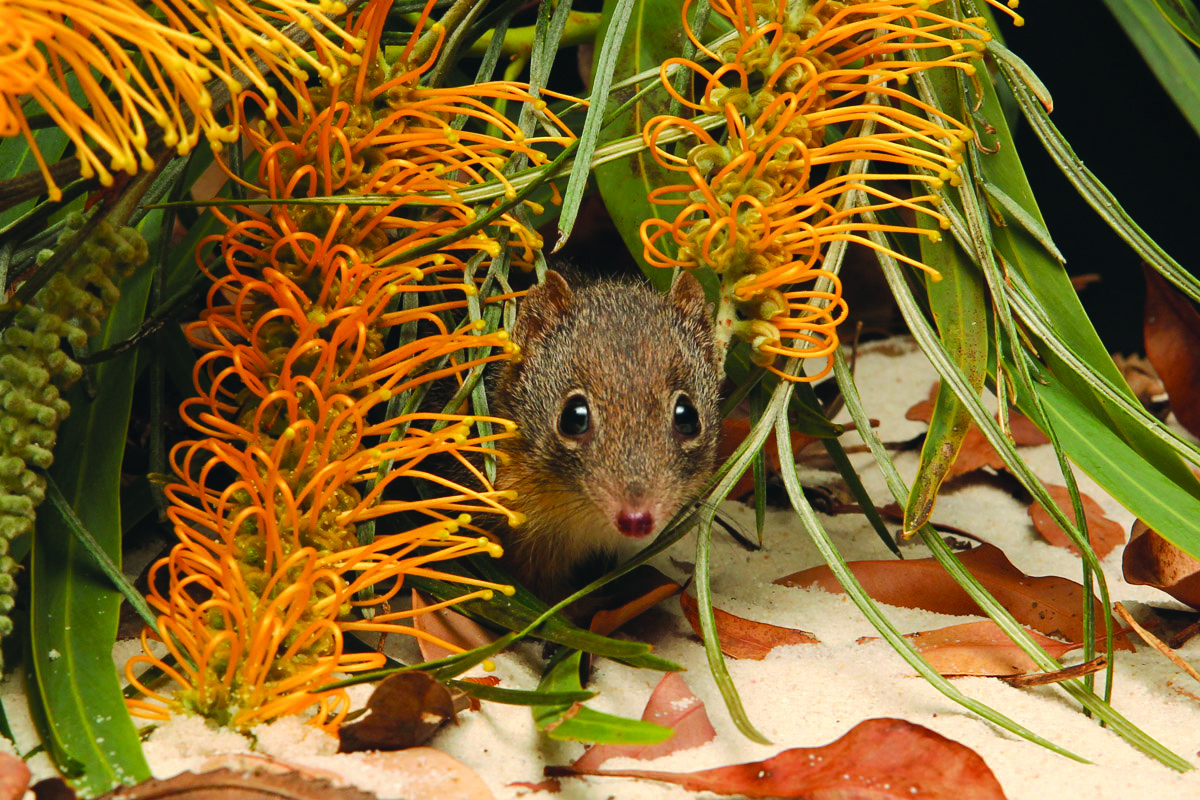 A small marsupial, the dibbler was thought to be extinct for decades until it was rediscovered in 1967.

While it shares the challenges of fires, feral predators and habitat loss with other threatened species, the state’s environmental department is also concerned about the impact of mice, which will compete for resources.

Perth Zoo said it successfully bred its first dibbler in 1997, with 26 released on to a secure island away from mice and predators.

In the 20 years following, 904 dibblers were bred at the zoo.

Action to control foxes in the Fitzgerald River National Park was also found to support growth of the population. 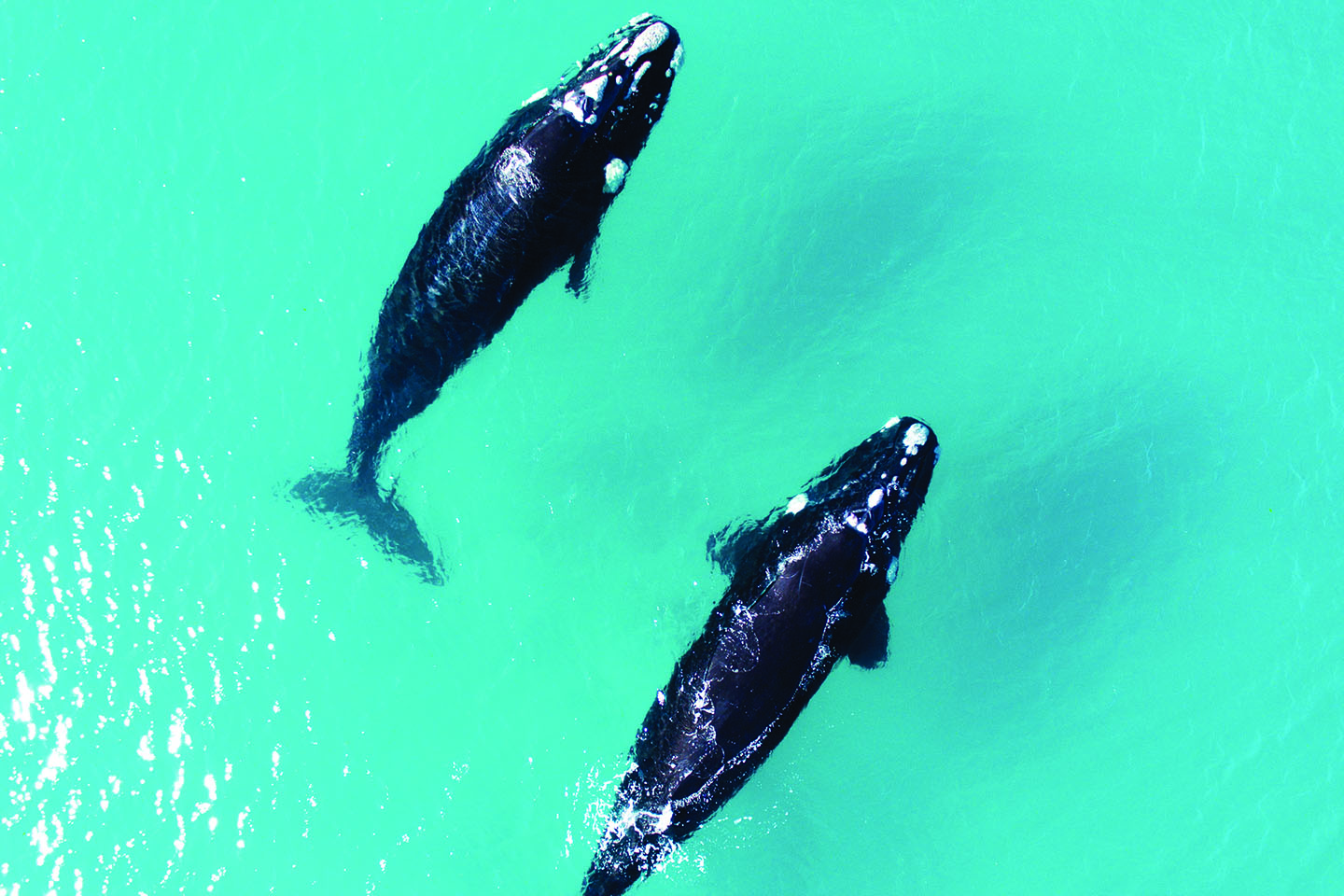 With calving grounds near Geographe Bay, the southern right whale is popular with whale-watching tourists.

But the species is endangered, threatened by entanglement, vessel disturbance, whaling, noise interference and the potential development of offshore infrastructure.

Protecting the species from whaling outside Australian waters, through the International Whaling Commission, is highlighted as one priority in the federal government’s conservation plan for the species.

The government has also increased the number of marine parks in recent years, some of which cover southern right whale habitats.

The plan also suggested developing a code of conduct with fishing industries to minimise their interactions with whales.

One key issue for the longevity of the western ringtail possum will be identifying its most critical habitats, according to the federal environment department.

It has been listed as critically endangered under the state’s environmental regulations, with less than 8,000 estimated to be living in the wild.

Guidelines for tree growing and harvesting have been modified to support the possum, revegetation of lands around Bunbury and Busselton, and moving or restocking the species in less-populated habitats have also been implemented.

Attempts to move and restock have been reasonably unsuccessful in the past, partly because of predators such as cats.

According to Perth Zoo, it is not yet clear how long the possum gestates its young. 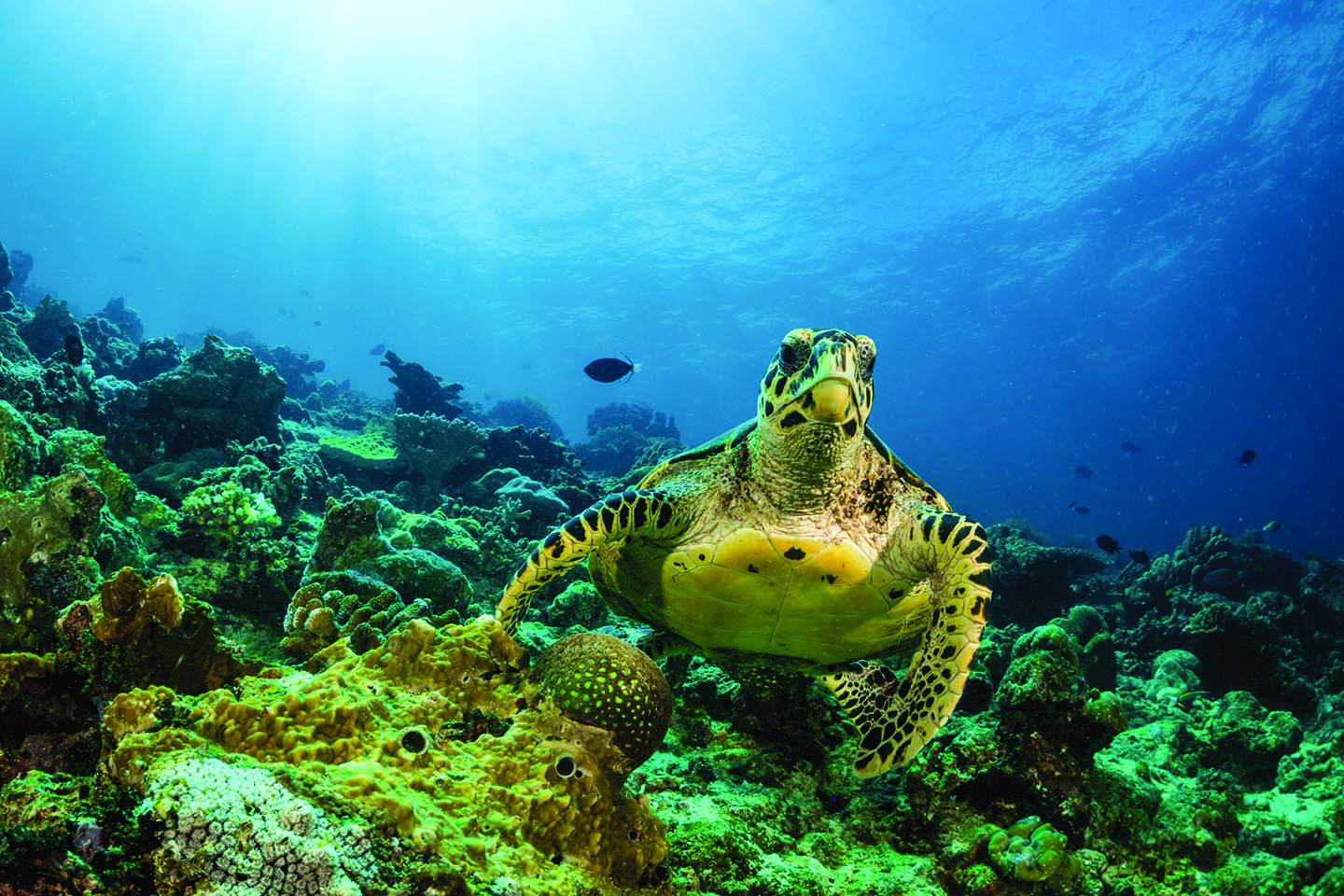 Light pollution is one of the biggest threats for turtles in WA and south-east Queensland, according to the national Recovery Plan for Marine Turtles.

“As hatchlings orient towards the lowest light horizon rather than being directly attracted to bright lights, lights of any wavelength can affect behaviour and light glow can disrupt marine turtles when it out-competes natural light sources,” the plan said, noting that local councils in relevant areas would be responsible.

While there are six species in the plan, the loggerhead turtle is possibly WA’s most threatened turtle, and it is listed as endangered in WA.