Harnessing the enormous mineral and petroleum wealth of WA required leaders willing to drive innovation and take risks. We profile seven of the most important. 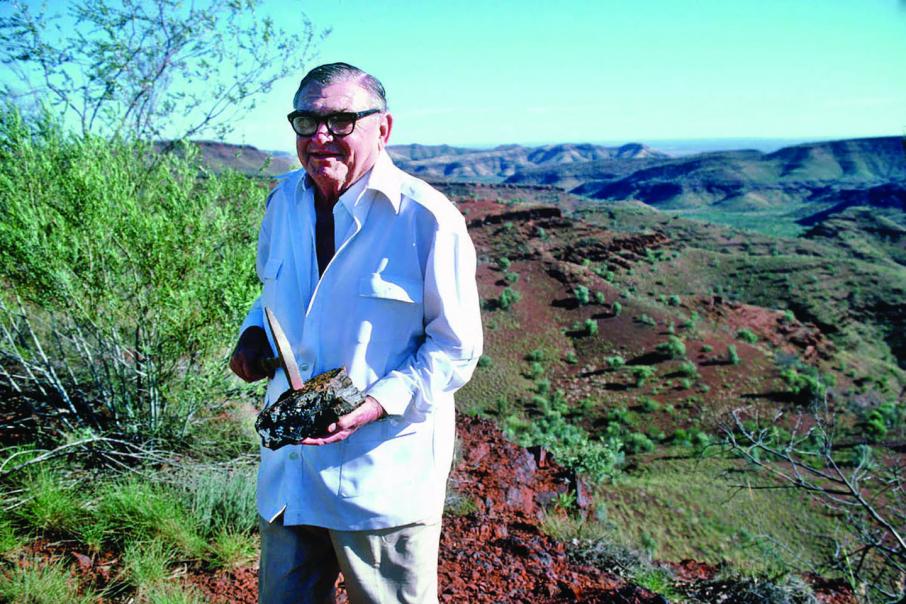 Harnessing the enormous mineral and petroleum wealth of WA required leaders willing to drive innovation and take risks. We profile seven of the most important.

Legend has it that Lang Hancock discovered iron ore while flying a plane through Turner River Gorge in the Pilbara.

Those two contributions set the stage for Western Australia to be an iron ore superpower.

Mr Hancock was a key dealmaker in the industry, including working with Peter Wright and Rio Tinto to build the first iron ore mine in WA.

However, there was controversy about his earlier work founding a blue asbestos mine in Wittenoom. 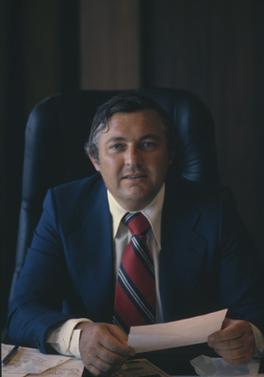 England-born Alan Bond was a high-profile businessman who served time in jail in the 1990s after his Bond Corporation collapsed.

Despite the controversies, one series of deals changed the face of Kalgoorlie.

In 1988, Bond took control of the tenements on the Golden Mile and created the famous Super Pit.

Underground mining operations were phased out, and the pit became perhaps the best-known gold mine in the world, eventually reaching 3.5 kilometres long, 1.5km kilometres wide and 600 metres deep.

The Super Pit has produced about 20 million ounces of gold during its operational life.

On the port, Mr O’Connor succeeded against previous advice that the location, at the entrance to the Swan River, would be impossible to use.

The pipeline was constructed despite considerable opposition in the media and from politicians, and allegations against Mr O’Connor personally.

The 530-kilometre pipeline has eight pumping stations, and opened up the state’s Goldfields to development. 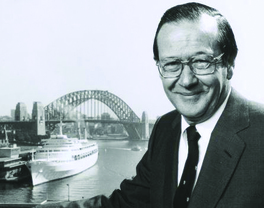 When WA’s iron ore mining industry was on the verge of crumbling from industrial relations pressure in the mid 1980s, Charles Copeman stood up against vmilitant unions and set the sector up to be the nation’s breadwinner.

As chief executive of Peko Wallsend, which held a third of the Robe River iron operation, Mr Copeman took the mine from a money loser to profit, with productivity trebling.

Mr Copeman sacked 1,100 workers, re-hiring half in a move opposed by state and federal Labor governments at the time.

In 28 years as chairman of Woodside Petroleum, Geoff Donaldson led the company that developed what was at the time Australia’s largest ever private investment – the North West Shelf Venture.

Mr Donaldson was famously effective in finding capital to keep the-then small listed company afloat from the start of his tenure in 1956.

In the 1980s, Woodside signed on eight Japanese customers to offtake gas from North West Shelf, and worked with Shell to raise money from international banks for the project.

The final investment decision for the first two LNG trains was made in 1985, not long after he retired in 1984. 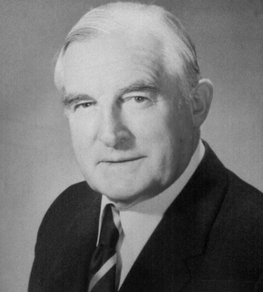 As WA premier from 1974 to 1982, and as an influential minister for a decade prior to that, Charles Court was vital in the development of the iron ore, bauxite, mineral sands and LNG industries.

Sir Charles was behind the deal that underpinned the North West Shelf Venture gas development, a domestic gas offtake which lasted 30 years.

He also negotiated to ensure WA would keep most of the royalties from the project, and built the gas pipeline from Dampier to Bunbury.

The state agreements for the Pinjarra alumina refinery, Argyle diamond mine, Robe River iron ore and Hamersley Range iron ore mines are among those that bear his name.

Estonian immigrant and WWII refugee Arvi Parbo held leadership roles in some of the most important mining companies in WA’s development, including Western Mining Corporation, BHP and Alcoa
of Australia.

Early in his career, Sir Arvi played a key role in the development of bauxite resources in Darling Range, working with Alcoa representatives to study feasibility of the project.

He was part of the WA team that inked the deal with US company Alcoa to create the local alumina industry.

His next big role was in nickel, where he worked on the construction of the Kambalda nickel mine and processing plant.