Kununurra and Mandurah could be hubs for renewable hydrogen production, while the gas could be blended with natural gas already supplied through the state’s main transmission pipeline, as part of a series of projects revealed today. 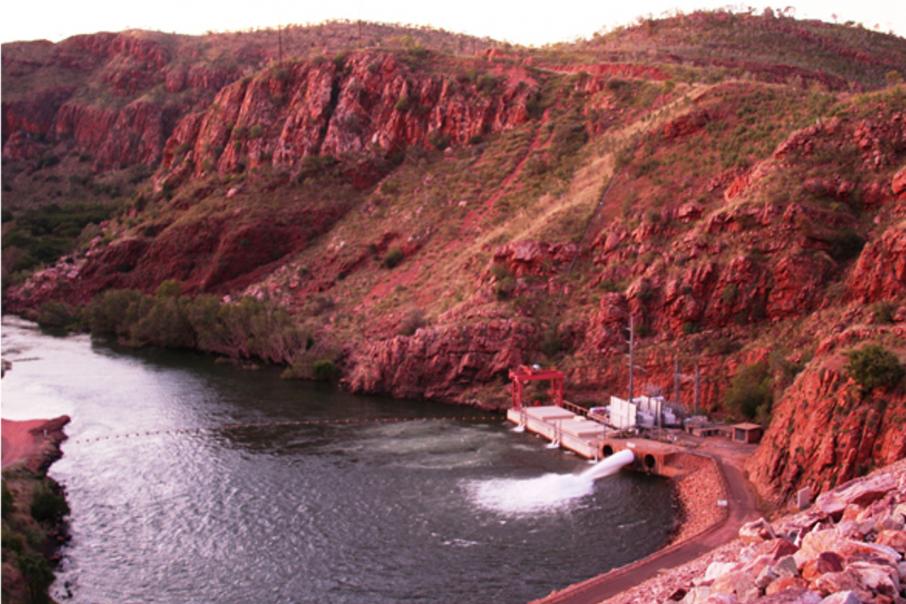 Kununurra and Mandurah could be hubs for renewable hydrogen production, while the gas could be blended with natural gas already supplied through the state’s main transmission pipeline, as part of a series of projects revealed today.

The state government has allocated $1.7 million through the renewable hydrogen fund for seven projects, with the money to be used for feasibility work.

Hydrogen is a gas at room temperature and can be made by electrolysing water using electricity, among other methods.

It can then be transported and used to produce energy at the destination.

The biggest grant was to Pacific Hydro Australia Developments, $370,000 for a feasibility study into production of hydrogen using an existing hydroelectric power plant in the Ord region near Kununurra.

Australian Gas Infrastructure Group will receive $216,000 for a $450,000 study on blending hydrogen into the state’s gas network.

East coast gas distributors are undertaking similar work to pump small amounts of hydrogen into the network, which results in lower carbon emissions.

“AGIG generally supports these projects but we must only proceed in a manner that ensures public safety is maintained, and there is currently no pre-defined method of introducing hydrogen into such large-scale assets as the Dampier to Bunbury link,” he said.

“Much work has already been completed on studying the compatibility of low-pressure gas distribution networks with blended hydrogen - particularly through AGIG’s current pioneering HyP SA project in Adelaide where first blended gas will be introduced into a local suburb mid this year.

“However, gas transmission pipelines offer greater challenges due to the diversity of gas users and higher operating pressures.

“AGIG is prepared to invest therefore in a number of studies to determine the best manner of introducing hydrogen into the DBP.”

ASX-listed Hazer Group was granted $250,000 for feasibility work on a hydrogen transport hub in Mandurah.

The study will find potential demand sources for hydrogen transport applications, with the company working with the City of Mandurah.

Hazer is already working on commercialising technology to produce graphite and hydrogen from iron ore and natural gas.

Other recipients included: Atco Australia, which hopes to build a 10-megawatt electrolysis plant; the City of Cockburn, which hopes to use solar power to produce hydrogen for vehicles; and Murdoch University, which will be using hydrogen in a standalone power system in the Pilbara.

EDL was also given a grant, to be used for feasibility study of renewable hydrogen production at remote power stations in the Goldfields, Esperance and the Kimberley.

"Western Australia needs to explore how we can produce, use and provide energy to our international partners through clean and reliable sources - renewable energy via hydrogen provides a means to do this,” she said.

"We received 19 feasibility study applications of which seven have been selected: confirming there is strong interest in developing a renewable hydrogen industry in WA.” 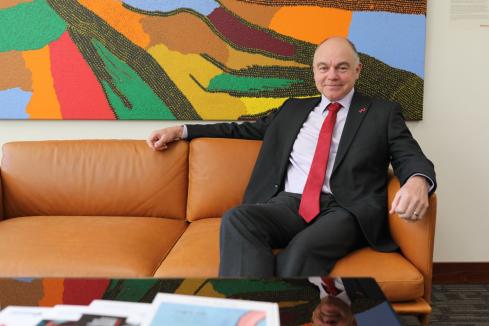