Seven West Media is understood to have gauged market interest for its Osborne Park property assets, but any sales process has likely been placed on hold because of continuing economic turmoil. 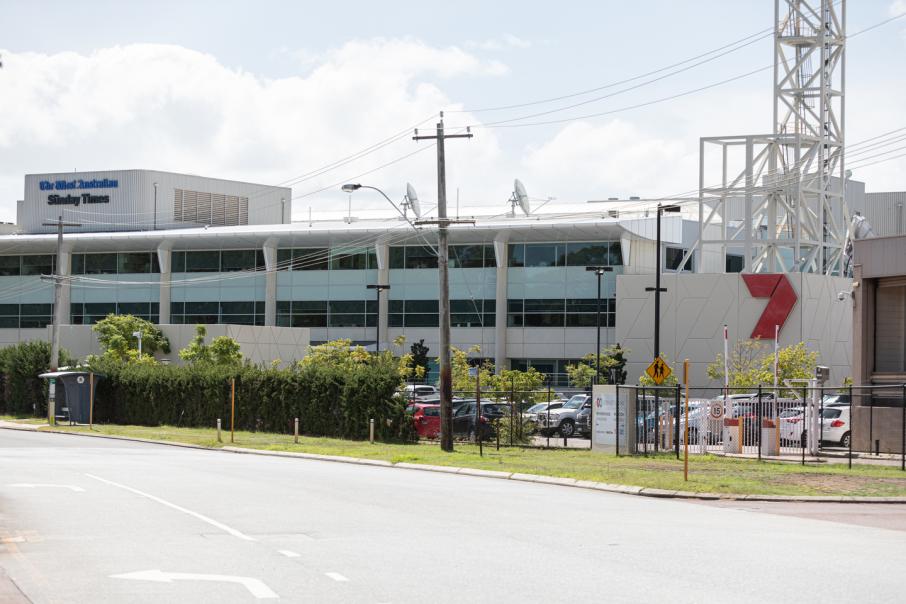 Seven West Media is understood to have gauged market interest for its Osborne Park property assets, but any sales process has likely been placed on hold because of continuing economic turmoil.

A Seven West spokesperson declined to respond to Business News’ inquiries, however, two industry sources with knowledge of the situation confirmed that several Perth-based property syndicators had been invited to run their rulers over the assets, but had shown limited interest.

One source, who spoke on condition of anonymity, said high vacancies in the Osborne Park and Herdsman office market meant any commercial asset in the precinct would be unattractive to investors without the surety of a long-term lease.

Osborne Park-Herdsman had a vacancy rate of 19.8 per cent in commercial office properties as of May last year, according to the Y Research/Business News Commercial Office Yearbook.

That vacancy was exacerbated after BGC Contracting moved to Belmont following its acquisition by NRW Holdings, while ABN Group will shift its 1,000-strong workforce to Leederville once its purpose-built headquarters is complete next year.

“The city has got to recover, then West Perth does too, before people will go to the suburbs like Herdsman,” the source said.

“Certainly we wouldn’t be buying in Herdsman without a very secure, long-term tenant.

“A recovery in that market could be five to seven years away.”

Another source, who also requested anonymity, said Seven West had been unrealistic around its asking price, which had contributed to a lack of interest in the assets: a 19,980 square metre office building, production facilities for The West Australian and The Sunday Times newspapers, and Channel 7’s television studios.

The possible sale of Seven West’s headquarters, at which the media conglomerate has been located in some form since 1998, comes as the company withdrew its profit guidance for the 2020 financial year.

Seven West said a material fall in advertising revenue and the suspension of the AFL season meant it could not provide earnings guidance for FY2020.

After that announcement, the International Olympic Committee said it was postponing the Tokyo 2020 Olympic Games, which had been scheduled to be broadcast on Channel 7.

The company had previously forecast earnings for FY2020 to land between $165 and $175 million, while it is also undertaking a strategic review of its operations.