Seven West out of ASX200, Austal to replace it

Seven West Media has been booted from the S&P/ASX 200 Index, while local shipbuilder Austal will join the benchmark, following the quarterly rebalancing of the Australian share market indices. 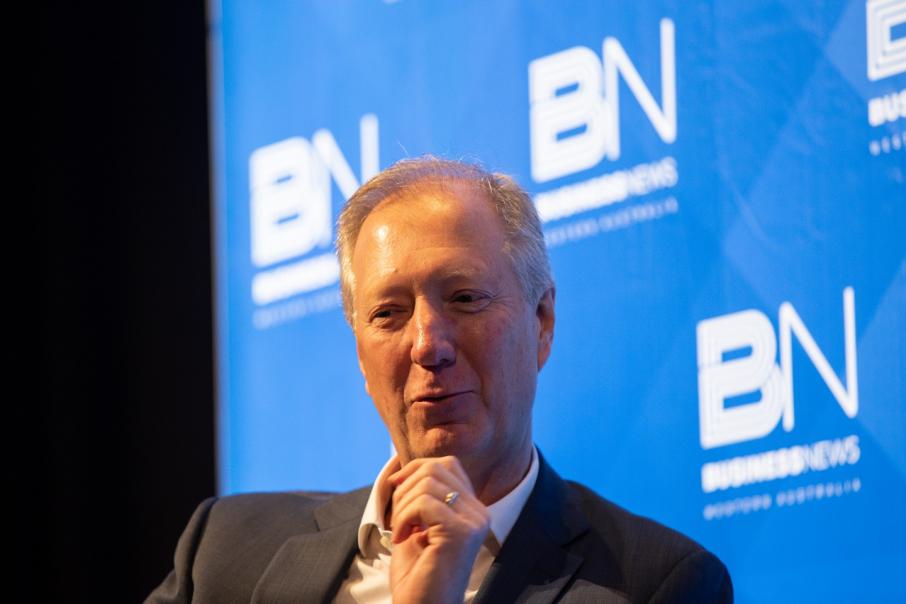 David Singleton is the managing director of Austal, which will join the top 200 benchmark.

Seven West Media has been booted from the S&P/ASX 200 Index, while local shipbuilder Austal will join the benchmark, following the quarterly rebalancing of the Australian share market indices.

Seven West's share price has been in a long-term decline since 2010 when it reached $8.33.

It experienced a spike in August last year, but has since dropped around 57 per cent to currently trade at 48 cents each.

It currently has a market cap of around $716 million.

In May, the Kerry Stokes-owned company flagged a fall in full-year earnings for this financial year of up to 10.9 per cent, which it blamed on a weak advertising market.

In February, the company forecast earnings to grow for the year to June 30 by between 5 per cent and 10 per cent.

David Singleton-led Austal’s share price is currently at $3.08, up 74 per cent from $1.77 a year prior, thanks largely to better-than-expected procurement levels from the US Navy for its Littoral Combat Ships.

It currently has a market cap of around $1.1 billion

Another Perth company, Navitas, will be removed from the S&P/ASX 200 on June 24, pending shareholder and court approval of its $2.1 billion acquisition by an investment consortium including Melbourne-based private equity firm BGH, AustralianSuper, and former Navitas chief executive Rod Jones.

Perth-based Westgold Resources was also removed from the top 200.

Afterpay joined the S&P/ASX 100, while Goodman Group replaced Coles Group in the S&P/ASX 20.