SPECIAL REPORT: Carol Innes is heartened by the positive steps already taken towards reconciliation, despite the enormous amount of ground still to be covered. 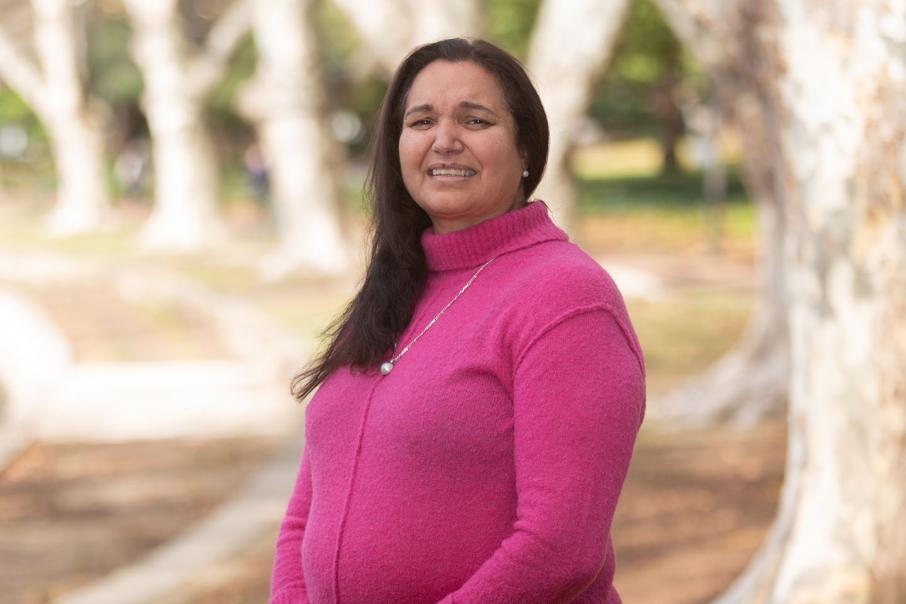 Carol Innes is heartened by the positive steps already taken towards reconciliation, despite the enormous amount of ground still to be covered.

Perth’s Yagan Square has had a big impact on the look and feel of the city centre since it opened in 2018, and perhaps more significantly it has redefined the way such redevelopments relate to the Aboriginal heritage of the land on which they are located.

One of the individuals most responsible for the project coming together in this manner was LandCorp’s Cultural Heritage and Arts manager, Carol Innes.

Ms Innes said Yagan Square, which won several major planning awards, was the first redevelopment of its kind worldwide to take the voices and stories of traditional owners into account from the beginning of the process through to incorporation in the final design.

“Rather than trying to create a sense of place with building and materials we do it with the telling of stories,” she said.

Ms Innes, who has also worked for the Metropolitan Redevelopment Authority and the South West Aboriginal Land and Sea Council, in addition to many other cultural heritage and arts organisations, is now applying this approach to new challenges such as the redevelopment of Subiaco Oval.

This is at the same time as the Perenjori-raised member of the Whadjuk, Wilman and Ballardong Noongar people devotes considerable energy to the work of Reconciliation WA, where she is a co-chair.

Ms Innes was buoyed by the success of the organisation’s flagship breakfast in May, which attracted 1,300 people and was the largest-ever breakfast hosted by Crown Perth.

“It was like the hottest ticket in town,” Ms Innes said of the event, the highlight of which was an emotional speech by newly appointed federal Minister for Indigenous Australians Ken Wyatt.

“Although we don’t have the regional reach we would like, the people we work with do have that, so we’ve been working cleverer and smarter with organisations,” she said.

“We’ve done it in a way that everyone has come with us on the journey rather than a competitive process of looking to meet a RAP [Reconciliation Action Plan] requirement.”

Ms Innes is further heartened by the positive steps towards reconciliation represented by the movement for constitutional recognition of Aboriginal and Torres Strait Islander people and the stirring sentiments advanced in 2017’s landmark Uluru Statement from the Heart.

“I think for me the biggest part of it [the Uluru Statement] was the consultation and, even though not everyone agreed, that we are still moving forward,” Ms Innes said, adding that the framework for future reconciliation efforts governments must act on was now set.

Having experienced considerable social exclusion and racism during her schooling at Morawa, at a time when most Aboriginal children remained confined to the local mission, Ms Innes knows how long it can take for the necessary gears of change to be set in motion.

She said she did not understand the significance of her upbringing until she started attending university and began to ask probing questions of her cultural roots.

“We were okay to include in sports but we weren’t okay to have friends over or be at friends’ houses,” Ms Innes said of her youth in Morawa, which nonetheless contributed to a strong desire to change the world for the better.

For a sense of positive and permanent change to be achieved for Aboriginal and Torres Strait Islander people, Ms Innes sees the only answer as being the advancement of a form of reconciliation advocated for at Uluru and for Australians to finally see Australia for what it actually is – a “country that was settled upon
a lie”.

“We want to make that lie change and for Australia to be an inclusive place for all,” she
said.