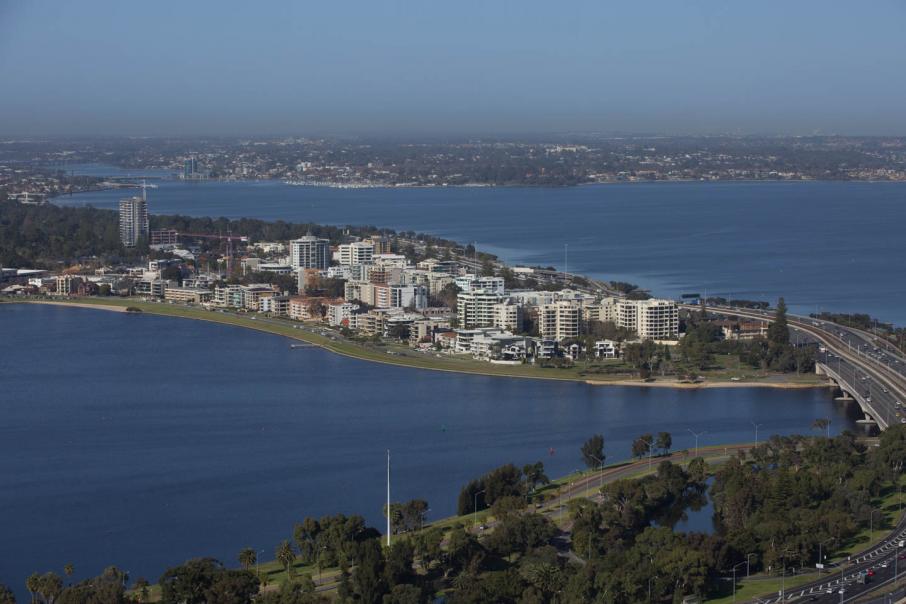 The South Perth peninsula has been a DAP flashpoint in recent months. Photo: Attila Csaszar

Advocates for the abolition of Western Australia’s development assessment panels took a hit yesterday, after the WA Local Government Association knocked back two motions that called for the scrapping of the DAPs.

The campaign to scrap the DAPs had been backed by nearly half of WA’s 32 local councils, with the cities of Subiaco, Nedlands, Vincent, Bayswater and Fremantle, as well as the towns of Cambridge, Claremont and Cottesloe some of the system’s most vocal opponents.

Those calling for change say the current system results in poor planning outcomes, alleging that elected councillors had been excluded from the process.

However, Joondalup Mayor Troy Pickard, who is also president of the Australian Local Government Association, yesterday reportedly described the movement to abolish the DAPs as embarrassing and a vehicle for self-promotion.

The majority of councils did not endorse the motions to abolish the DAPs, however they did vote to support an independent review of the system.

Urban Development Institute of Australia WA chief executive, Allison Hailes, said the motions to dismiss the DAPs were reflective of widespread misunderstandings around the process.

“One motion included wording that claims DAPs are ‘undemocratic’ and that they erode local planning powers, which is simply not true,” she said.

“The fact that DAPs are made up of a mix of local government representatives and technical experts means that they strike a good balance between technical and local knowledge while ensuring transparency and consistency in decision making.

“This structure means informed, independent decisions are made based on current policy frameworks.”

Ms Hailes said a common misconception with the DAP system was that local councils had no control over development in their jurisdictions.

“Regardless of who the decision maker is, whether it’s the council, a DAP or a planning officer, the planning schemes and policies must be applied,” she said.

“Basically, if a local government is not happy with the outcome of a decision made by a DAP, then they need to look at their own local panning scheme and ensure that it reflects their strategic objectives for the area.”

Ms Hailes said UDIA would participate in any potential review of the system, to ensure the best possible planning outcome.