Service with a smile adds to island life

Whether its deliberate or driven by the economy, standards have risen on Rottnest. 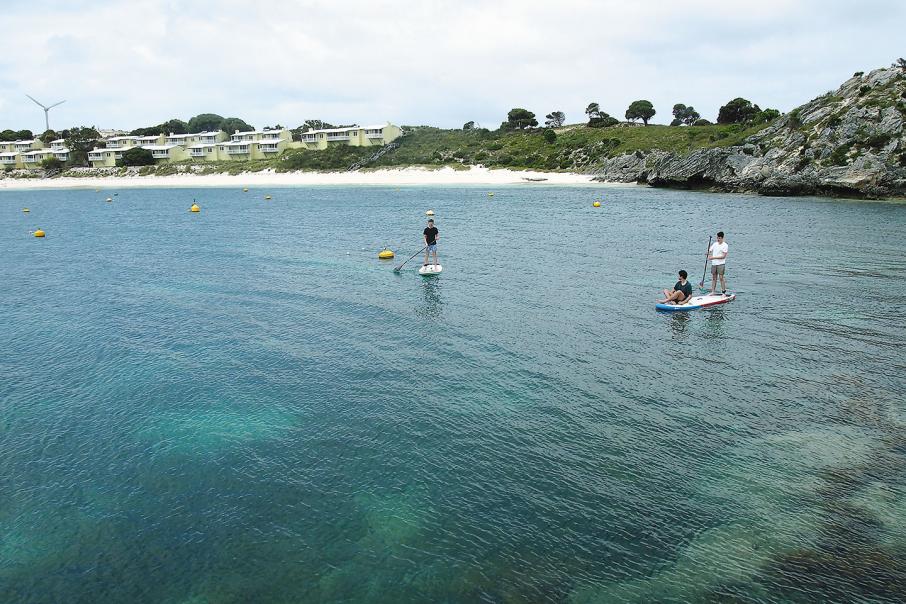 Whether its deliberate or driven by the economy, standards have risen on Rottnest.

“The service here is better than Sydney.”

It’s not a statement you hear often in Western Australia, let alone the state’s iconic holiday destination, Rottnest Island, but with a bundle of relatives infiltrating our annual jaunt to the resort, it was pleasing to both hear and experience.

I have documented past poor service in almost a dozen previous columns written after family visits; but if a week’s worth of experiences this year can be considered an accurate guide, there is no doubt something has changed for the better on the island.

I am careful not to use this column to be overly critical of any operation I’ve had personal interaction with. However, Rottnest is important to WA and, in my view, an interesting case study on state control. Furthermore, I am never holidaying alone – many friends and business contacts are present during this break, so I am constantly relying on others’ accounts of what takes place.

I won’t raise individual examples of good service this time around, except to say it was evident across the board.

Has the island culture changed due to new policies, better operational management, bureaucratic enlightenment or political pressure? Who knows? Maybe it is simply a result of a downturn and the poor weather, making Rotto more sparsely occupied than it might normally be. Perhaps business owners were hungrier for customers and staff under less pressure.

It would also be fair to say that service in WA generally has improved too. So maybe that has been exported to the island?

Whatever the case, it would be good if the Rottnest Island Authority could bottle it and seek to preserve it. If it’s economically driven, that might be hard to replicate in the future.

The accommodation for many has been upgraded again, bringing it closer to the expectations of its clientele, and the ability to book more than a year in advance was welcomed.

However, I must say that some changes in the booking arrangements to make the resort more hotel-like seem ad hoc and don’t hit the mark.

For instance, we found that we could book a distinct location, such as Longreach Bay, but were only allocated our unit a week or so in advance. While typical hotels will do this, they don’t expect full payment at the time of reservation – a financial impost that makes a mockery of all attempts to pretend the island has retained some form of egalitarianism that it was once known for.

Only the well off or those with a serious commitment to the island can pay for a holiday a year in advance.

Of course, as one of Rottnest’s most committed patrons, it suits me just fine if a holiday to Bali is more affordable as a result.

From a broader tourism standpoint, this year more than ever I saw the huge value of Rottnest as a day-tripping destination that deserves its status as a must-see for foreign visitors.

First and foremost, very few places around the world deliver on their promises, especially when it comes to wildlife.

Tourists are barely off the ferry with their rented bikes when they encounter their first example of the much-advertised quokka.

Far from being elusive, these marsupials nonchalantly hang about ignoring the paparazzi, unfazed.

Selfie sticks that might normally scare an animal are whipped out for photos that have helped project the quokka to an Instagram status all but unattainable in a normal marketing budget.

No safari needed, no special hides, no glimpses of something that disappeared in the bushes, no reliance on the weather or the seasons – the quokka is worth its weight in gold for the tourism market.

It’s a pity we can’t train all our wildlife to be as domesticated as quokkas appear to be. How much easier would be if the whales came close to beaches for their frolicking, the whale sharks hung about all year long, and our winemakers were always at the cellar door to discuss their latest vintage?