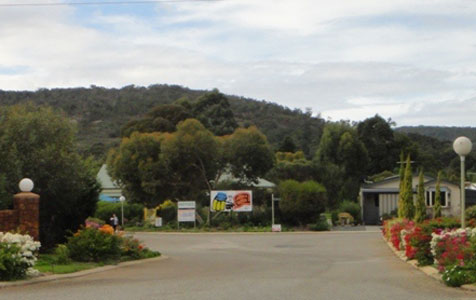 Serpentine Park Home & Leisure Village will have to go back to the drawing board to progress its $12 million expansion plan, with the Metropolitan East Development Assessment Panel set to knock back the proposal later this week.

The DAP said it would refuse the application, which was lodged in March, on the grounds that it was contrary to the Shire of Serpentine-Jarrahdale’s town planning scheme.

The land, which is located at Lot 157 South Western Highway in Serpentine, is zoned rural and, as such, can only be used for agricultural purposes.

The plan also included the construction of an outdoor playing field and pavilion and a barbeque and gazebo area.

The DAP said the proposal was also not consistent with the state government’s Activity Centres planning framework, which identified the Serpentine town site as the appropriate location for this type of development.

“Officers have considered that the proposed land in its current scale and density is likely to impact on the ability of adjoining properties to utilise their land for rural purposes and pursuits,” the DAP said in its meeting agenda.

“The proposed development earmarked predominantly for more than 200 residents is considered to be a large-scale tourism business not compatible with land designated for productive agriculture.”

The proposal received 27 letters of objection and one letter of support during its public consultation period.

Concerns were raised regarding the potential increase in traffic resulting from the 138 additional dwellings, while existing residents also expressed worries over drainage and wastewater treatment.

The Metro East DAP will meet on Thursday to hand down its decision, while the applicant has the right to have the decision reviewed by the State Administrative Tribunal. 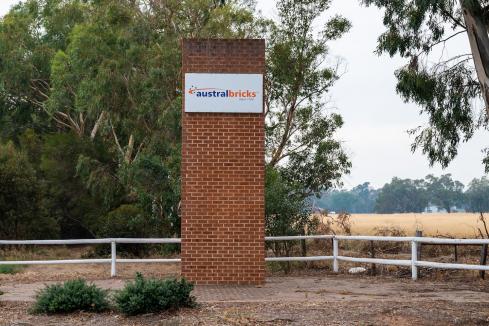 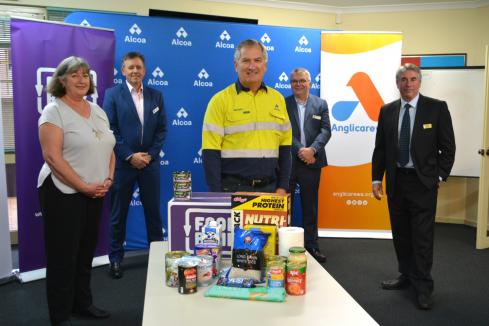