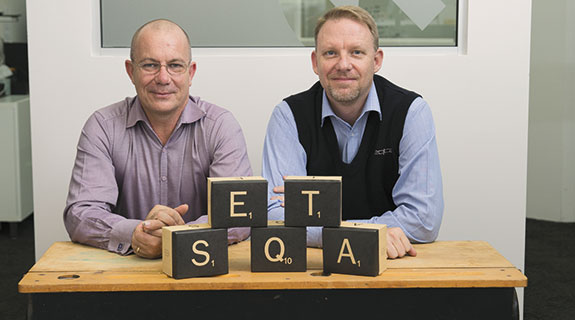 The company is developing educational software for primary and high school teachers, with the funds to be used to accelerate the project and to enable easier localisation in other countries that will start using the software.

Seqta was founded by two teachers, with the product following the increasingly popular software as a service model.

It can be used for roll checks, making notes of allergies, following up on homework and talking to parents.

More than 20,000 teachers use the product already, in about 350 schools, according to Bell Potter.

The company had good cash flow, he said, with revenue growth in double digits.

He said the company had further growth potential and a good business model.

Notably, Mr Larsen had previously held a stake in the company as an early venture capital funder, while Mr Tomlinson, who is involved in Croissant Express and Revel Systems, will join the board.

Seqta executive chairman John Vickers said he was amazed by the interest in the business.

"Whilst maintaining a steady growth path was achievable for us without further capital, we believe that there is a unique opportunity to accelerate growth at a time when schools are beginning to embrace new technologies and software," he said.

"We have the opportunity to capitalise on our unique position in fulfilling the need in the market for a fully integrated software solution that is designed around the workflows of teachers and school administrators.” 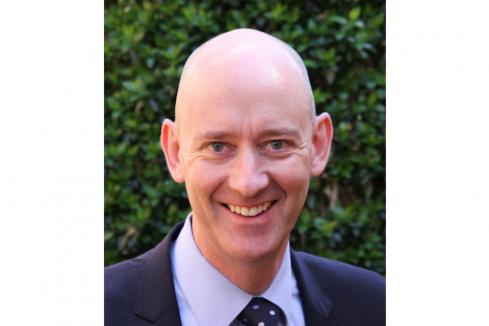