Sentinel Real Estate has announced plans to build its third build-to-rent project in Australia, at 194 West Coast Highway in Scarborough. 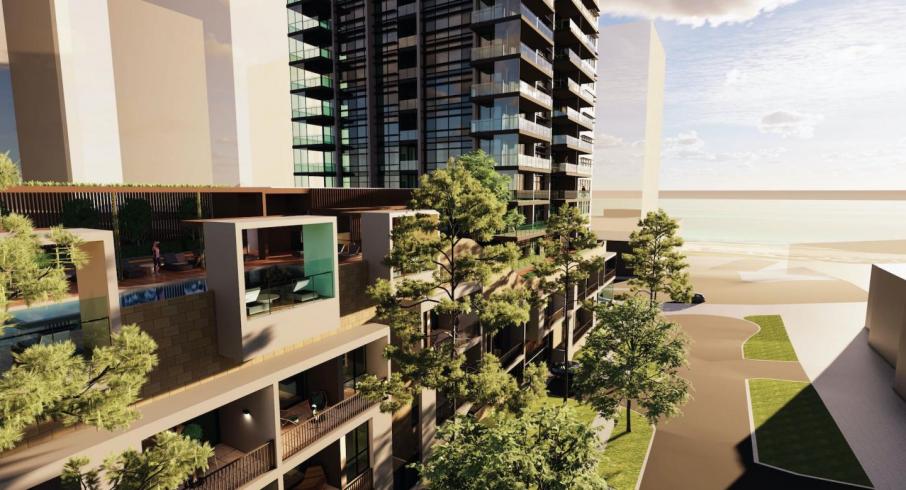 Sentinel Real Estate has announced plans to build its third build-to-rent project in Australia, at 194 West Coast Highway in Scarborough.

The American development and property investment firm announced today that it had submitted a development application for a 17,221 square metre mixed-use development on the corner of West Coast Highway and Manning Street.

The build-to-rent project will comprise 175 apartments, featuring a mix of studio, one, two and three-bedroom floorpans, as well as commercial tenancies across three podium levels.

Unlike most residential developments in Australia that follow a build-to-sell model, under a build-to-rent scheme apartments are retained by one owner who then leases them out.

Sentinel president Michael Streicker said the group was excited to continue to bring its 50 years of build-to-rent expertise to the Perth market.

“With world-class design, a focus on sustainability, quality amenities and greater, revitalised public space, our project at 194 West Coast Highway will add value to Scarborough’s vibrant beachside and provide renters with a secure, engaged and premium community,” he said.

“Following the success of Element 27 in Subiaco, we know our build-to-rent model can deliver quality housing for more Western Australians.”

The 264-apartment Element 27 is considered by the property industry as the country’s first purpose-built institutional development (i.e. not converted from previous uses).

The first phase of Element 27 has been operational and tenanted since early 2019, with phase two underway and phase three receiving development approval earlier this month.

The property industry considers Element 27  to be the first purpose-built institutional development in Australia.

Construction is expected to soon start on Sentinel's additional build-to-rent project, at 164-168 Roden Street in Melbourne.

The build-to-rent model is well established in the United States, but is an emerging market in Australia.

“We can see the local housing market and consumer mindset is evolving and there’s an opportunity to diversify housing options,” Mr Streicker said.

In addition to apartments and commercial spaces, the group’s Scarborough project, which is located 200 metres from the beach, will feature 230 bike bays, 215 car spaces and community amenities including new plazas and parks, as well as a cafe.

Sentinel said sustainability had been top of mind, with the design incorporating rainwater harvesting for onsite irrigation and solar power, among other initiatives. 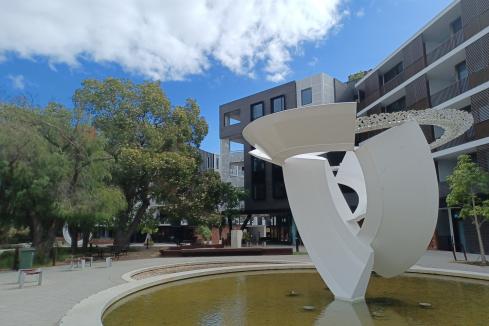 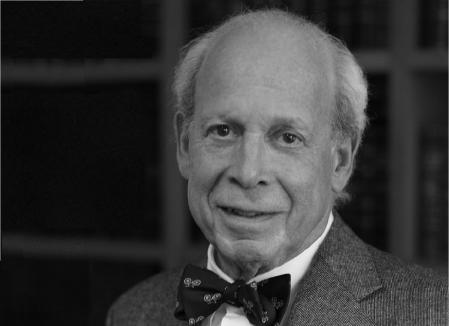 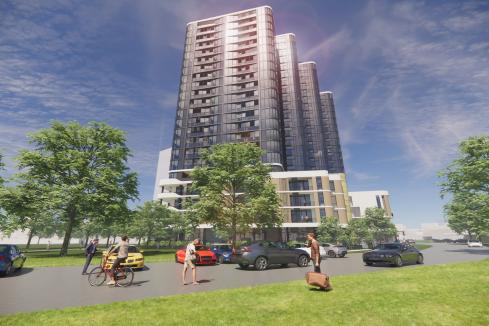 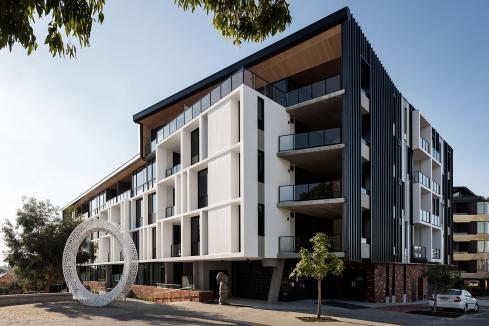